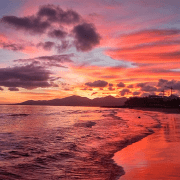 Lanzarote has controlled the “second wave” of late august and early September, and there are encouraging signs that the Canaries and Spain as a whole are also managing to flatten the curve. 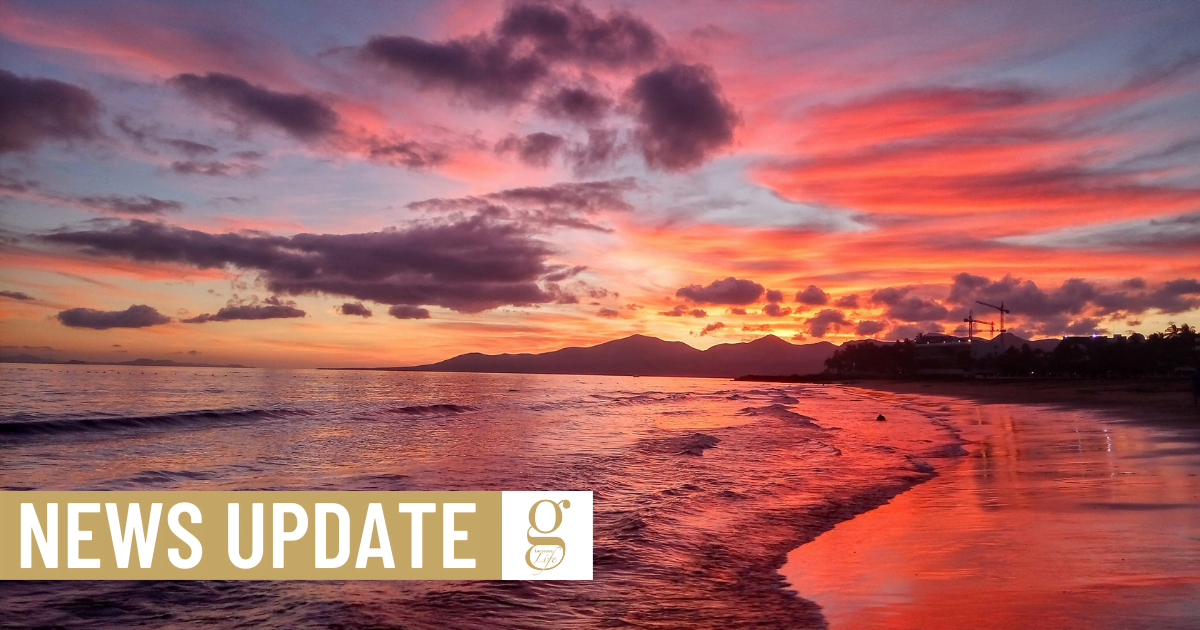 Nevertheless, the island ended the month in a far better situation than it had started. Active cases had more than halved to 162 , from 435 at the beginning of the month, and this was the result of the discharge of 931 positive cases, almost all of whom completed their quarantine period at home and officially recovered from ther virus.

The month also saw two deaths and, although hospital occupation is a slightly higher than it was on September 1st, there is still no serious pressure on the island’s health service.

It is safe to say that the “second wave” that has swept through the Canaries, Spain and much of Europe is now well past its peak on Lanzarote, which has posted new cases in single figures for several days.

The Canaries also seem to be successfully getting the virus under control, although progress has been slowed by recent outbreaks in the capitals of La Gomera and above Fuerteventura. At first, the second wave seemed to affect Tenerife much less than other islands, but now it appears that it was just delayed by a few weeks. Tenerife is now responsible for the majority of new cases on the Canaries.

In Spain as a whole, 34 of the country’s 52 provinces show signs of controlling the second wave of the virus, although several other provinces continue to see a rise in cases. This week’s lockdown of Madrid has been a controversial measure imposed on the capital by the central government in a desperate attempt to contain spread of the virus from the worst-affected part of Spain.

Nevertheless, even if the second wave is coming under control, it will be imperative to avoid a third one. Given that many of the outbreaks in the second wave derived from family reunions, parties and religious gatherings, Christmas will pose a particular risk to authorities.

Should we put the clocks back on October 25th?
Scroll to top