After three general elections, it appears as though the UK government is finally going to keep its promise to grant votes for life to British nationals abroad. 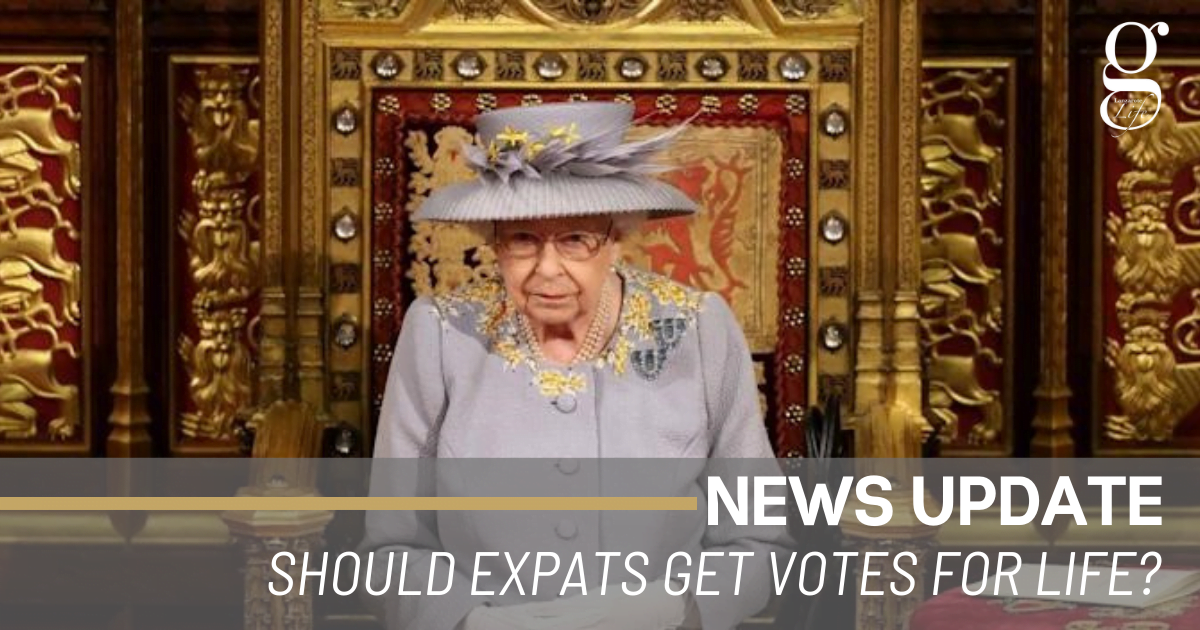 Tuesday’s Queen’s Speech confirmed the measure after British Chancellor Rishi Sunak announced in March that £2.5 million would be put aside to give voting rights back to British nationals overseas.

David Cameron first pledged to end the 15-year rule in the 2015 Conservative election manifesto, but the measure was never acted upon, denying hundreds of thousands of long-term British residents living in EU countries the right to vote in the 2016 EU referendum. Theresa May repeated the pledge in 2017 and also failed to honour it.

The new law will give all British nationals living abroad the right to vote in UK local and general elections for the rest of their lives. The news was welcomed by 99-year-old Harry Shindler, a WWII veteran resident in Italy who has campaigned to end the 15-year rule for several years, taking unsuccessful challenges to the UK High Court and the European Court of Human Rights.

Shindler, who will turn 100 in July, said he had received a letter from Boris Johnson saying “to take away your voting rights was a bit much.”

Expat votes are likely to be permitted in the last UK constituency in which citizens were registered, despite the fact that many of these voters may now have little or no contact with that constituency. The idea of one or more “expat MPs”, who would represent the interest of Britons abroad in the UK parliament has been proposed by the Liberal Democrats in the past, and this system occurs in France and Italy, but it has never been considered at government level in the UK. .

There have been accusations that Johnson and the Conservative party are gambling that older, long-term expats abroad are more likely to vote Conservative, and that this measure, along with the controversial plan to introduce photo ID in UK elections, has more to do with electoral advantage than basic fairness.

However, the measure will also give Britons abroad a voice, reinforcing the “global Britain” concept that Boris Johnson’s government wishes to promote in the post-Brexit era.

IES Yaiza students get creative
Out to lunch

Have we got new for you!
Scroll to top