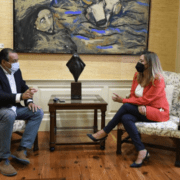 We’ve got more news than you can shake a stick at today, so we’ll try and keep it short, sweet and to the point. 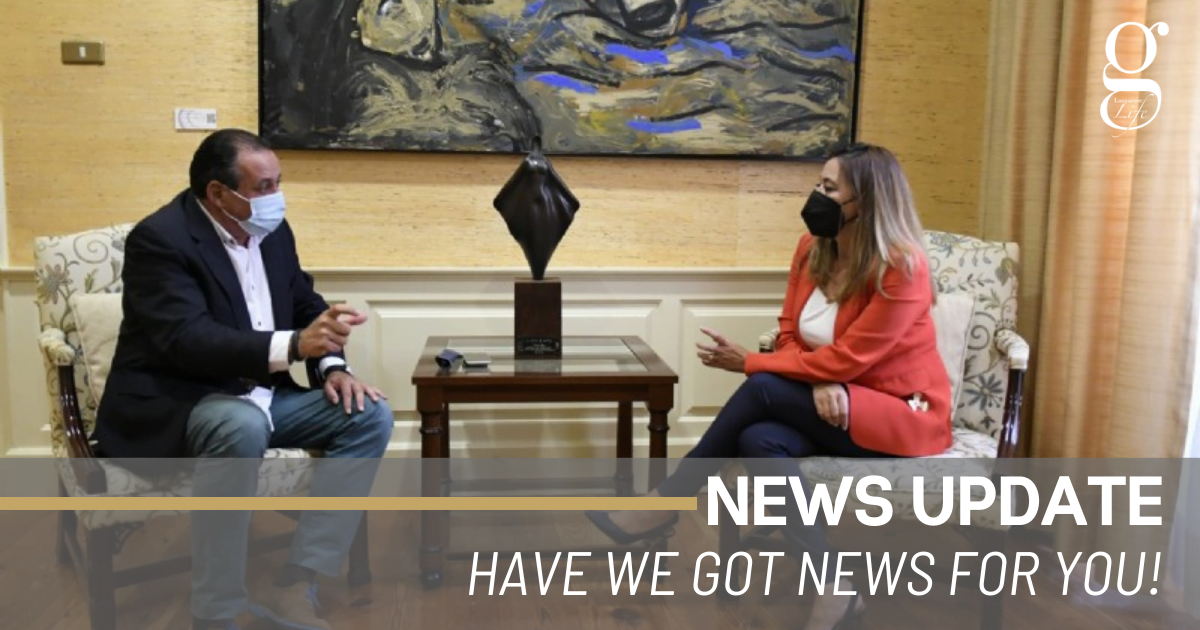 Foreign residents over 60 can request vaccine

Lanzarote’s Cabildo has announced that all foreign residents on Lanzarote over the age of 60 can request a vaccine appointment even if they do not have a health card.

Applicants should attend their local health centre with ID and their residency document. They will then be registered as a “displaced person without an individual health card” and, once this process is complete, will receive an appointment for the vaccine. The date for the second jab is issued when the first jab is given.

The Canarian Government has announced that bars and restaurants will now be able to open until midnight in Level 2. Spokesman Julio Pérez said that the new opening hours would take effect “probably on Friday.”

In the same meeting it was announced that Lanzarote would remain on Level 2 until next Thursday’s review.

The Canarian Government has declared that it will not appeal to Spain’s Supreme Court in an attempt to reverse the Canarian Supreme Court’s weekend ruling that curfews were no longer legal outside of the State of Alarm. This means that, for the foreseeable future, there are no limitations of citizens leaving their homes at any time of day or night.

Nevertheless, the Canarian Government will apply to regain the ability to impose travel restrictions between the islands, a measure which it regards as “essential.”

36 new cases of Covid 19 were registered yesterday after intensive testing following the outbreak in an Arrecife gym, which has so far accounted for 59 cases.

This is the highest daily figure since the 13th February, and follows two days of lower figures. Lanzarote’s 7-day infection rate is now classed as “high risk” (Level 3), although indicators are generally within the Level 2 range. No hospitalisations have yet resulted from the gym outbreak.

Spain’s Tourist Minister, Reyes Maroto, has said that she believes British tourists will be able to travel to Spain from May 29th without having to take a PCR test. Although nothing has yet been made official, it is expected that the law banning UK citizens, as third country nationals, from making non-essential journeys to Spain will shortly be revised. Maroto also stated her belief that low infection figures in the UK would make the requirement for a PCR test unnecessary.

Nevertheless, Spain is expected to be on the UK’s amber list, which requires tourists returning to the UK to observe a 10-day quarantine period and take two tests.

Airport updates
Should expats get votes for life?