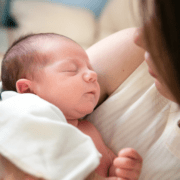 During last year’s lockdown, people fought the boredom of being behind closed doors in many ways. Watching TV, baking, DIY and drinking were some of the activities that saw a marked increase. However, there appears to be one particular activity that couples on Lanzarote and Spain appear to have cut down on. 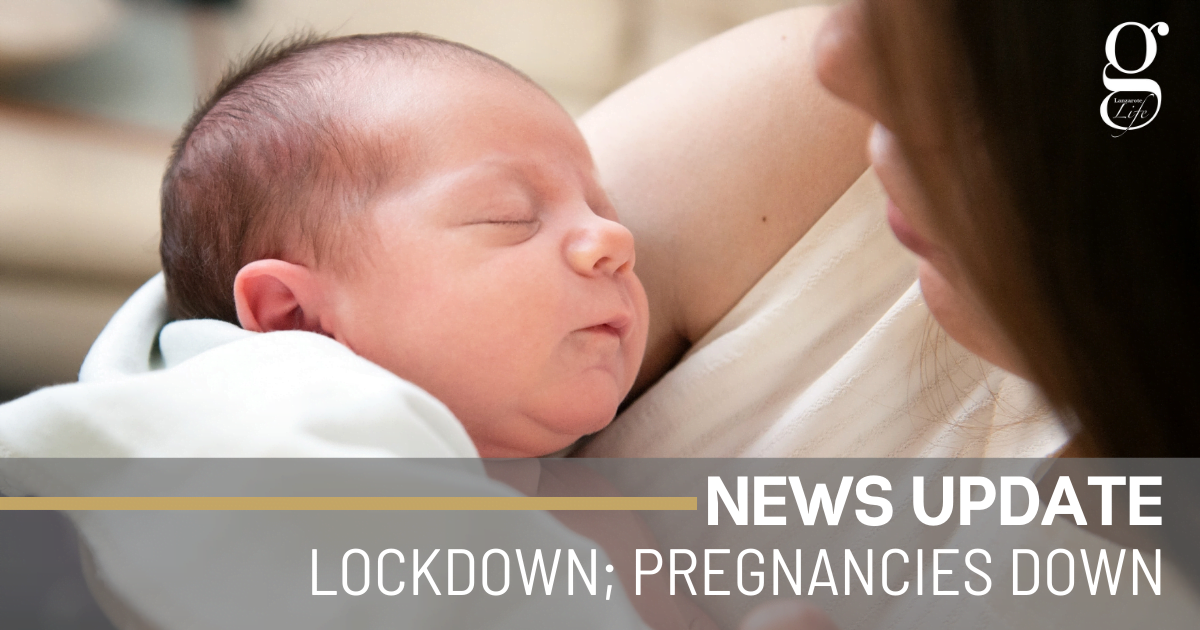 That’s because, as Canarias 7 reports, the lockdown period from March to June last year led to one of the lowest birth rates registered on Lanzarote.

The total of births on Lanzarote has been falling regularly since 2008, which may perhaps be related to the start of the financial crisis and, although there were fewer births in the years before those dates, there were also fewer people on the island. The actual birth rate per thousand inhabitants has been falling steadily from 13 in the year 2000 to 8.4 in 2019. This year’s birth rate is likely to be around 6.5.

The lockdown effect on pregnancies has been repeated throughout Spain, where falling fertility rates have long been identified as a problem. The average Spanish woman now gives birth to 1.24 children, and the result is an ageing population with greater requirements for health and social care, and fewer working-age citizens to pay the taxes to fund them.

Immigration is one solution to this problem; while other initiatives, such as President Zapatero’s “baby cheque” of €2,500 for each birth or adoption between 2007 and 2010, failed to make any real difference.

The reasons for Spain’s falling population are several, and may include lower wages and lack of child care, the decline of religion in the country, and more independence and work opportunities for women, who now have their first child later than ever in their 30s. We can now add coronavirus to those factors.

Get your vaccine date
Scroll to top