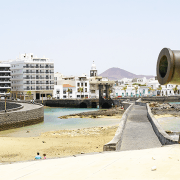 The Canarian Public health Board has relaxed restrictions on Lanzarote, giving it the “green light” from today, September 26th. This means that restrictions on gatherings of more than 10 people no longer apply. 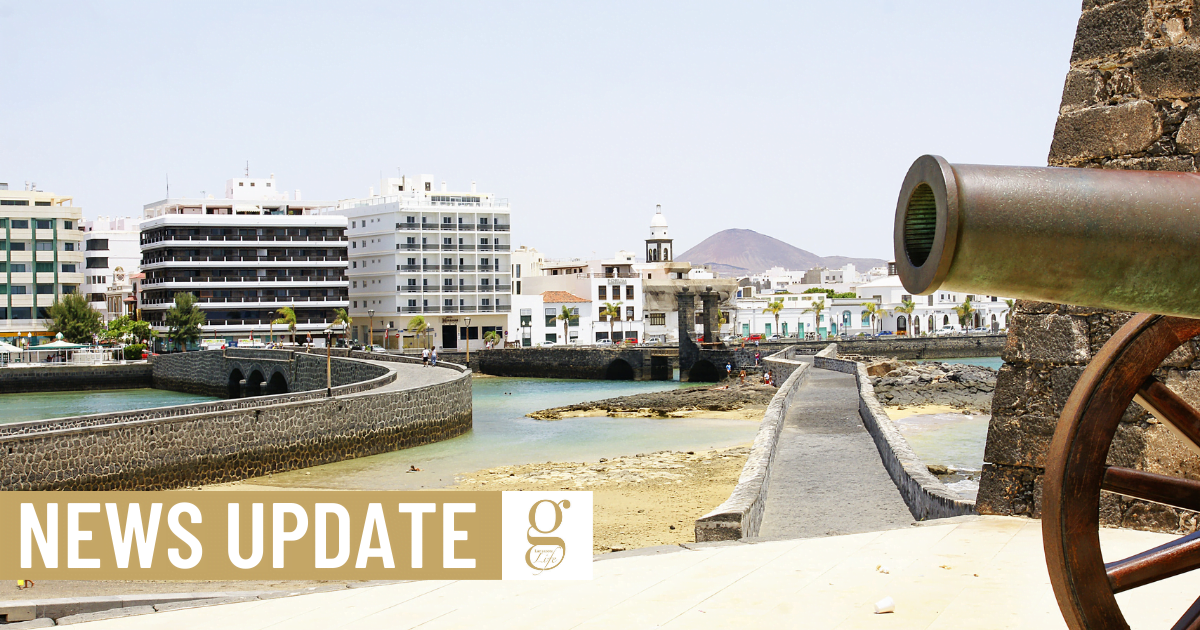 The restrictions also ordered bars and restaurants to close by midnight, whereas previously they were permitted to remain open until 1 am. We have been unable to confirm whether Lanzarote’s establishments will be permitted to stay open an hour longer.

Lanzarote’s Cabildo has stated that markets are permitted to go ahead from tomorrow, although it has been criticised by ex-President Pedro San Ginés, who claims that the rules against gatherings should never have included markets in the first place.

Four islands have been given the red light, meaning that the restrictions will apply for a week on Fuerteventura, and two weeks on Tenerife, Gran Canaria and La Gomera. El Hierro and La Palma continue without restrictions.

The light turns red when three criteria are met:

1. When at least one municipality on an island exceeds 100 cases per 100,000 residents over the last seven days.

2. When there are more than two sporadic cases (cases where the contact is unknown or has not been identified)

3. When the increase in new cases that week is 10% more than the average over the previous two weeks.

Lanzarote’s capital, Arrecife, currently has an rate of 84.14 per 100,000 , according to yesterday’s latest epidemiological report by the Canarian Health Service.  Yaiza’s rate is 6.0 and Teguise’s is 4.48. Of course, none of these municipalities have 100,000 residents, and what the figures reflect is the fact that 53 cases were detected in Arrecife, and one each in Yaiza and Teguise.

No cases have been reported in Tías, San Bartolomé, Tinajo or Haría in the past week.