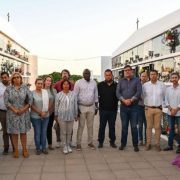 San Bartolomé council members from all parties gathered at a local cemetery yesterday to pay tribute to Alexis Tejera, the young Mayor who died a year ago yesterday at the age of 39. 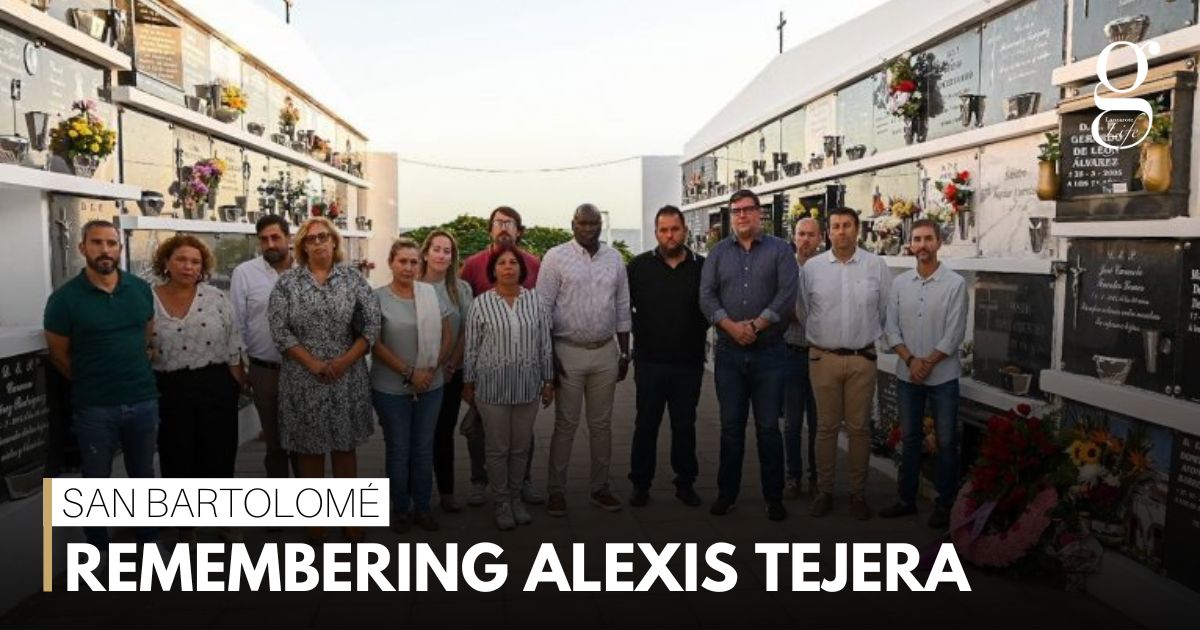 Tejera was elected in May 2019, taking over the reins at San Bartolomé from his Socialist colleague, María Dolores Corujo, who won her campaign to become Cabildo President.

He died in November 2021, weeks after revealing that he was suffering from motor neurone disease.

Mayor Isidro Pérez, who succeeded Tejera after his death, wrote “One year after his death,we can claim that every step of progress we’ve made in this municipality, however small; every advance in social justice, has been a new tribute to Alexis- a mark of respect to his memory.” 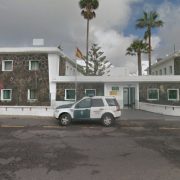 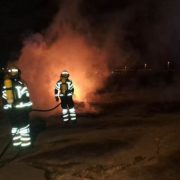 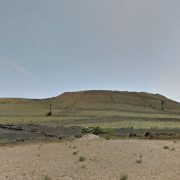 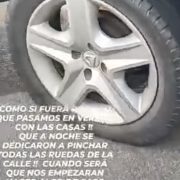 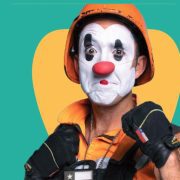 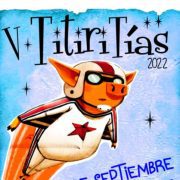 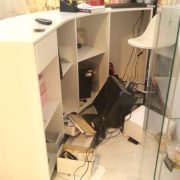