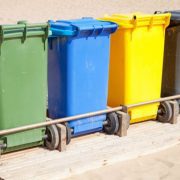 Lanzarote’s Cabildo has launched a campaign to promote recycling, in an attempt to “recover much of the material that is disposed of in the grey (general waste) containers.” 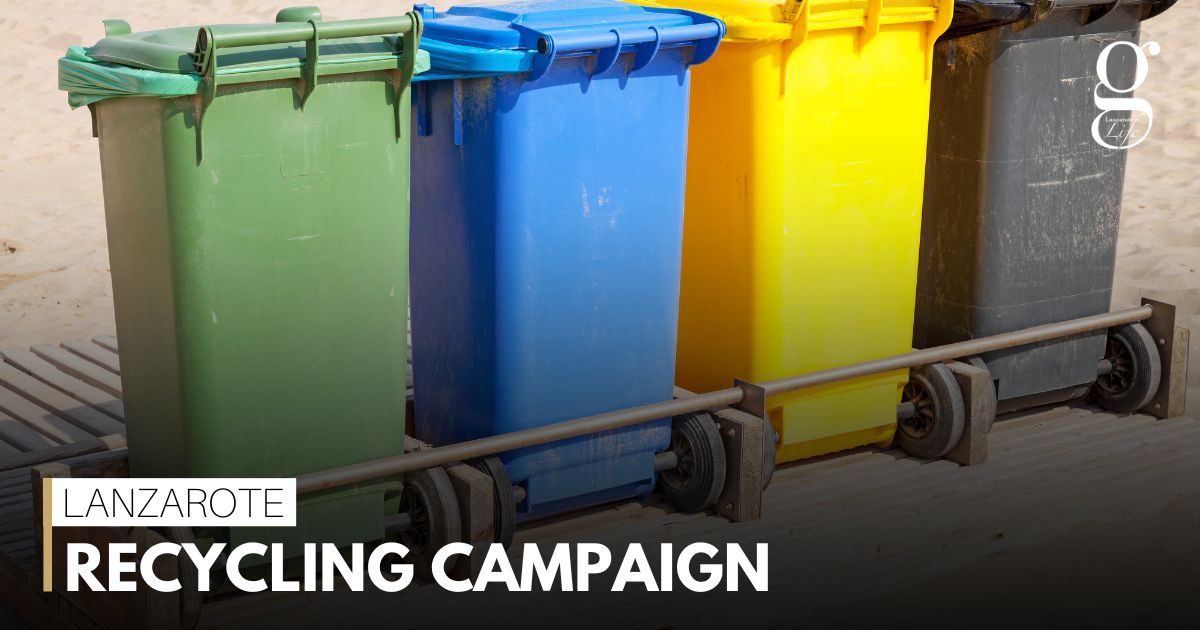 The campaign will initially focus on schoolchildren, “who are the hope for the future and who can bring about changes in their families”, said Cabildo Waste Councillor Hugo Delgado.

Posters will also be put up in educational establishments, and metal drinking water bottles distributed to discourage single-use plastics.

Jordi López, the director of waste disposal company Urbaser on Lanzarote, thanked the Cabildo for the initiative and congratulated the island’s public for “good results in recycling”, with an increase of cardboard and paper waste collection of 180 tonnes in the last year.

A stunning garden
Wanted man arrested at the airport