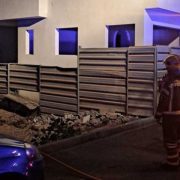 Firefighters in Arrecife were called to three fires in less than ten hours from last night until early this morning. 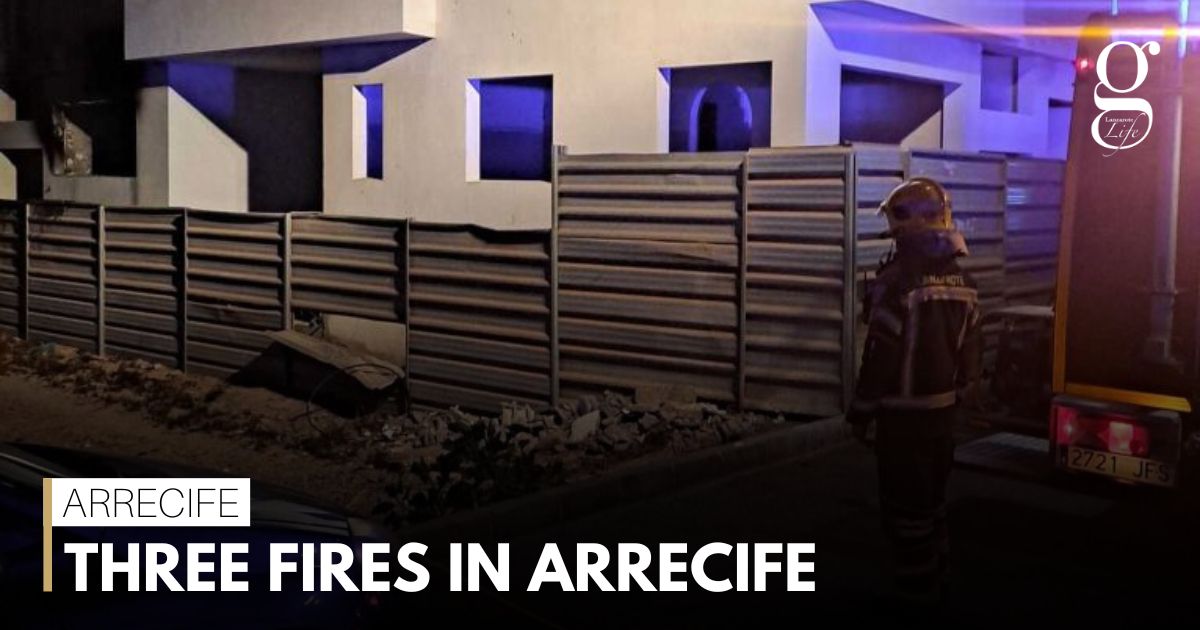 The first fire was reported on Calle Felipe II at approximately 8pm last night. Firefighters arrived to find a house filled with smoke which had to be ventilated with their equipment.

The second fire was reported just 30 minutes later on Calle Agustín Espinosa. There were occupants inside of the house when the fire had broken out, which started in a building site next to the house. The occupants were evacuated, and the flames extinguished.

The last fire was reported in the early hours of this morning at approximately 6am on Calle Guágaro. A fire had broken out inside of a shop. When firefighters arrived they extinguished the flames and ventilated the building.