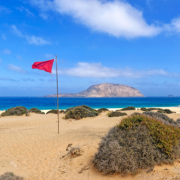 20 people have drowned on the Canaries in 2022 so far. Lanzarote is the worst-affected island in terms of population, accounting for four of those deaths. 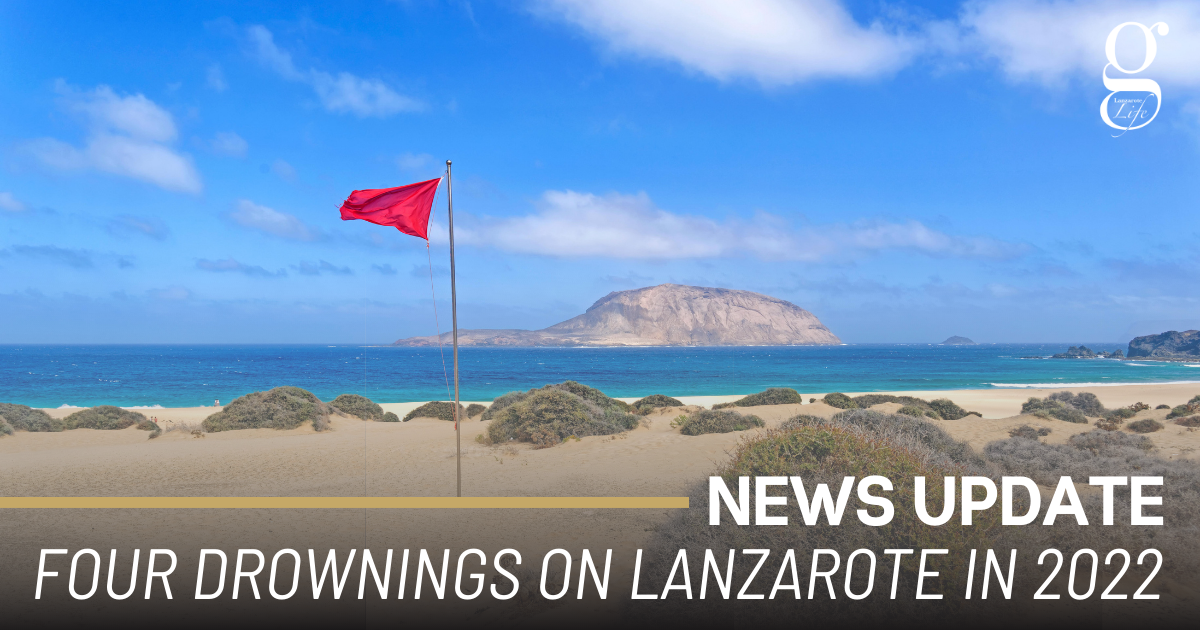 The campaign “Canaries – 1,500 miles of coast”, which has been promoted by the Cabildo fo Gran Canaria and the Canarian Government, aims to highlight aquatic safety on the islands, publishing statistics and analyses in order to identify patterns and “black spots” .

Their results for this year show that the majority of drownings on the islands take place on beaches, and 75% of victims are foreigners. Most drownings occur during adverse sea conditions, or when the red flag is flying on beaches.

Lanzarote, with four deaths this year, is the worst-affected island in terms of population size. The victims this year are a 71-year-old man who drowned at Playa Chica in Puerto del Carmen; a 62-year-old man who drowned at Playa Blanca; a young man in his 30s who jumped into the sea to retrieve a bale of cannabis at Charco del Palo, and a woman who fell into the sea near the Pechiguera lighthouse.

In contrast, just one person has died on Lanzarote’s roads so far this year.