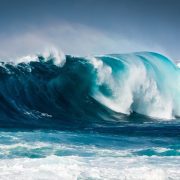 All eyes will be on La Santa for the next couple of months as Lanzarote’s most spectacular surfing competition, the Billabong Quemao Class, was announced yesterday. 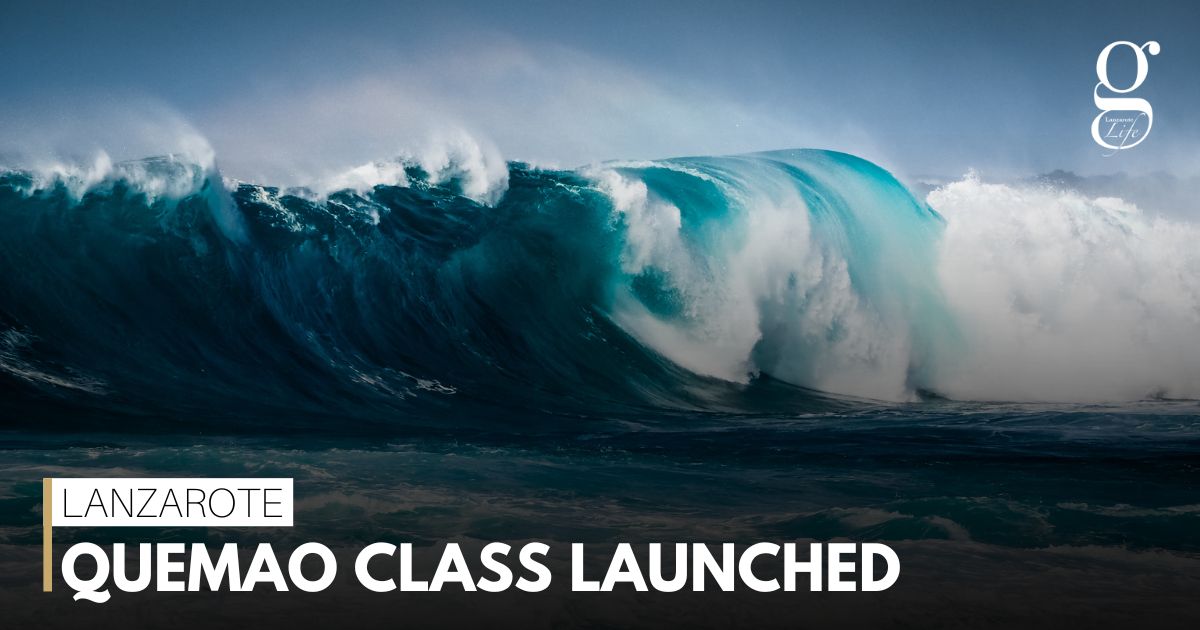 As usual, the precise dates of the weekend event are not yet known, the contest is announced just a few days before the event, following a calculated decision as to when the El Quemao wave will be at its best. Elite surfers and bodyboarders from all over the Canaries and Spain will then rush to La Santa for the chance to compete on the legendary two-way break directly in front of La Santa fishing village.

For seven years the event has also been dedicated to the memory of David Infante, or “El Fula”, the 35-year-old surfer who lost his life in the El Quemao wave in 2009.

If you want to follow the event, go to quemaoclass.com.