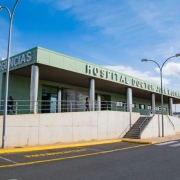 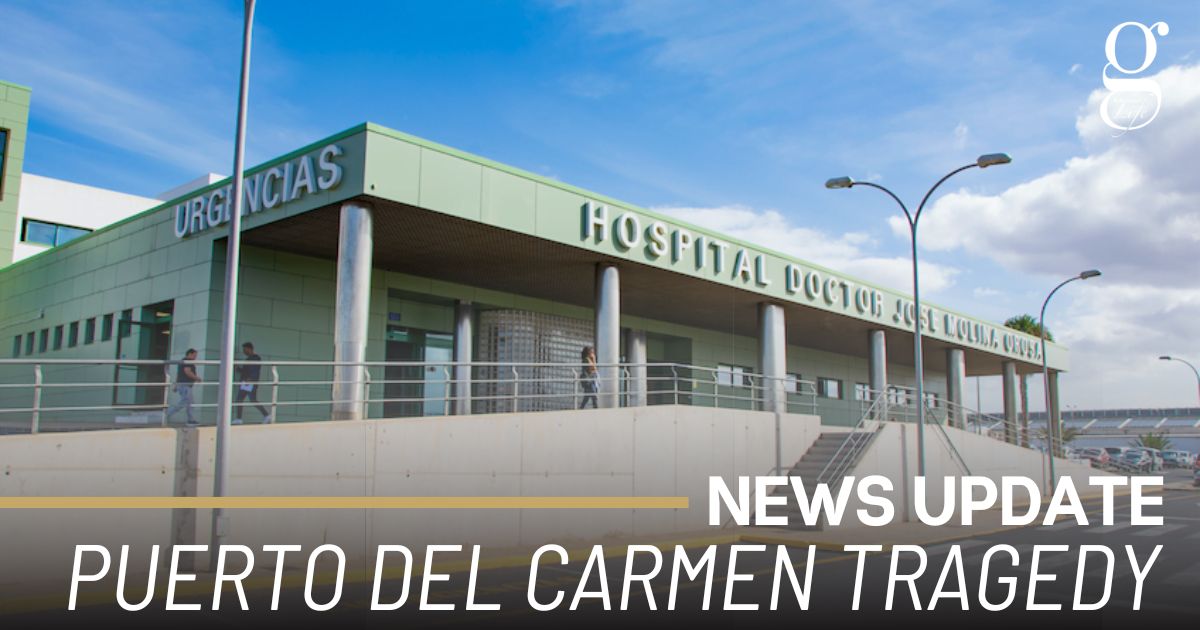 At approximately 6:30pm yesterday afternoon, emergency services were called to a beach in Puerto del Carmen as the 27-year-old was reported to had fallen into cardiac arrest after being rescued from the water.

The emergency services arrived at the scene and began to perform resuscitation manoeuvres, however, they were unsuccessful and later confirmed that he had died.

UPDATE: The Emergency and Security Coordination Centre had initially reported the young man to be 35 years of age, however, his age was later confirmed to be 27-years-old. He was a part of a training program with the Tias Ayuntamiento to become a Lifeguard.

Make friends and discover Lanzarote on a bike!
Escalivada