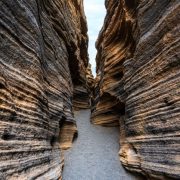 The Coalicion Canaria have called for a study of the safety measures on the road near Las Grietas – on the LZ-35 between Tías and San Bartolomé. 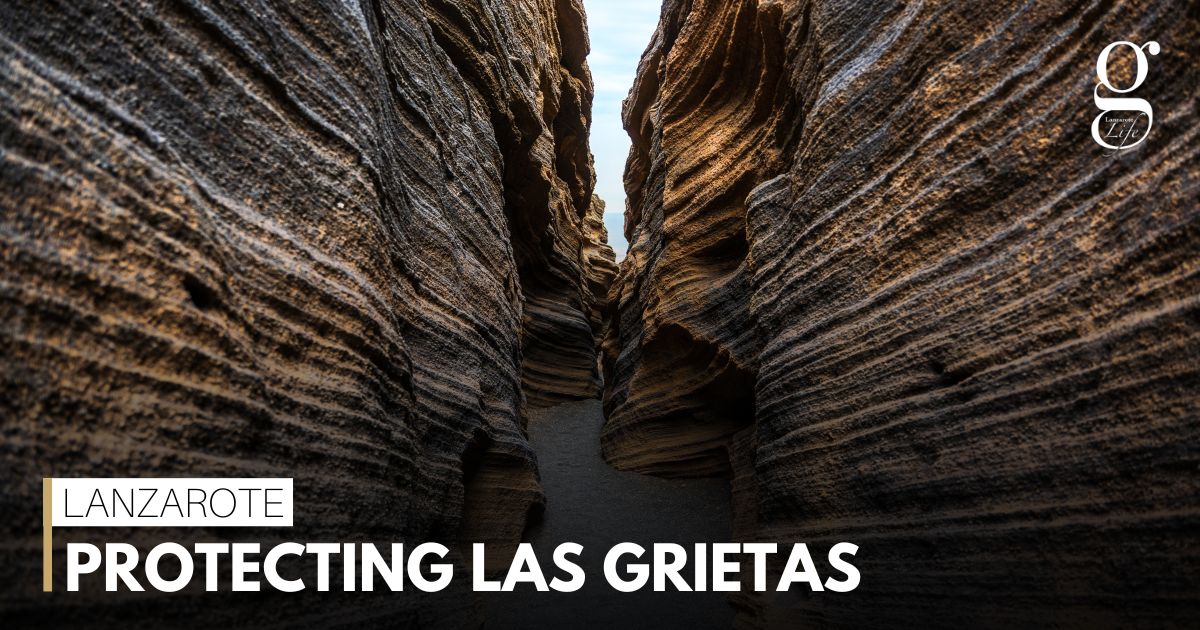 Las Grietas are a series of ravines that were created by erosion at the base of Montaña Blanca, and their attractive striations have made them an increasingly popular tourist attraction. However, the only parking area is a rough patch on the other side of a busy road.

“These ravines have become fashionable on Instagram and more people visit all the time,” said Amado Vizcaíno, the ex-tourism councillor who will be standing for mayor as CC candidate in Tías next May. “It’s causing a serious danger given that you have to cross the road to see them, and there are not enough safety measures in place.”

Vizcaíno said that the parking area was frequently overcrowded, with cars unable to exit and pointed out that some vehicles made a 180 degree turn to enter it.

He also warned that lack of vigilance in the area could have serious consequences for the island’s landscape and heritage, given the increasing amount of people visiting natural areas for photos on social media, and reminded the council that the CC had called for protection of the leaning palm tree in Masdache that was chopped down last weekend.