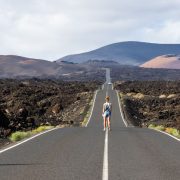 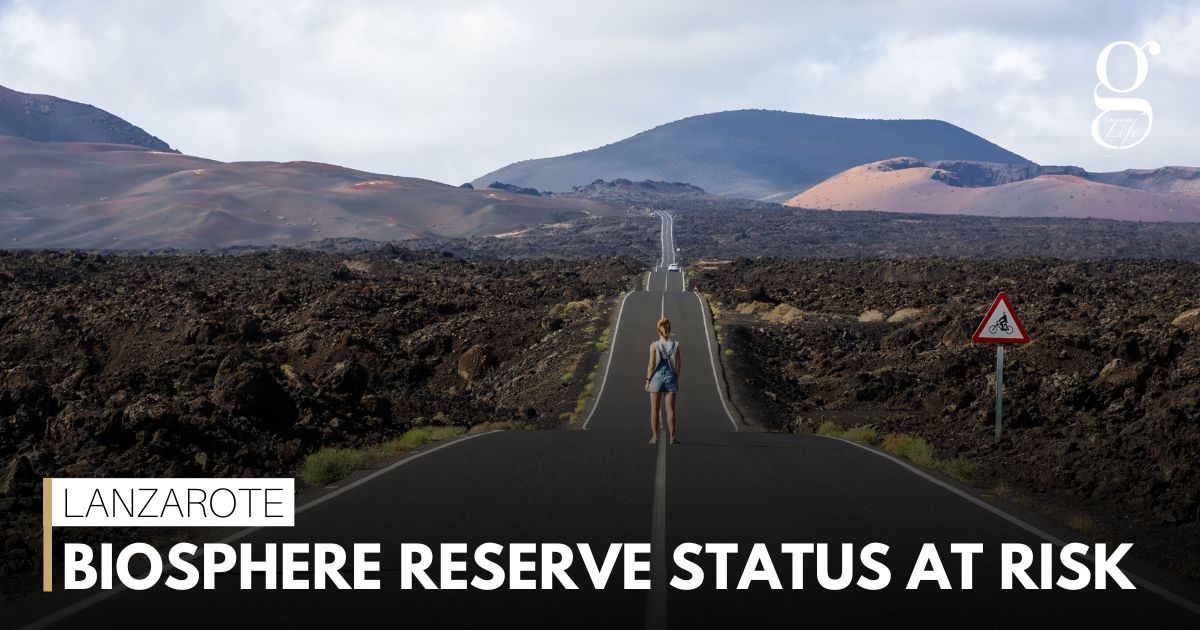 In an interview with La Voz de Lanzarote, Carrasco said that the status was due for revision within the next two years and that UNESCO could “get serious.”

Carrasco pointed out, when the Biosphere Reserve status was awarded 30′ years ago, Lanzarote received a million tourists a year “Now it’s three million, and the island’s population has doubled.”

Carrasco said the priority was to reduce tourism, claiming “there is no such thing as sustainable growth.” She also claimed that social media was a factor that was damaging the environment “Now it seems like you can touch anything, go anywhere and take a selfie. When this island was developed for tourism, the idea of Manrique was that you could view it from a car”.

Carrasco claimed that, when she took children on walks, they didn’t notice piles of fly-tipped rubble, and said that the island was “getting used to this new landscape that isn’t good for our minds, nor for our tourism.”