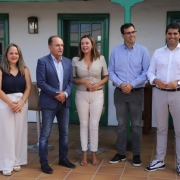 Yesterday, the Lanzarote Cabildo presented the 33rd edition of the Mancha Blanca Crafts Fair. It will take place from the 9th – 15th of September in Tinajo and will feature almost a hundred artisans from all over the Canary Islands. 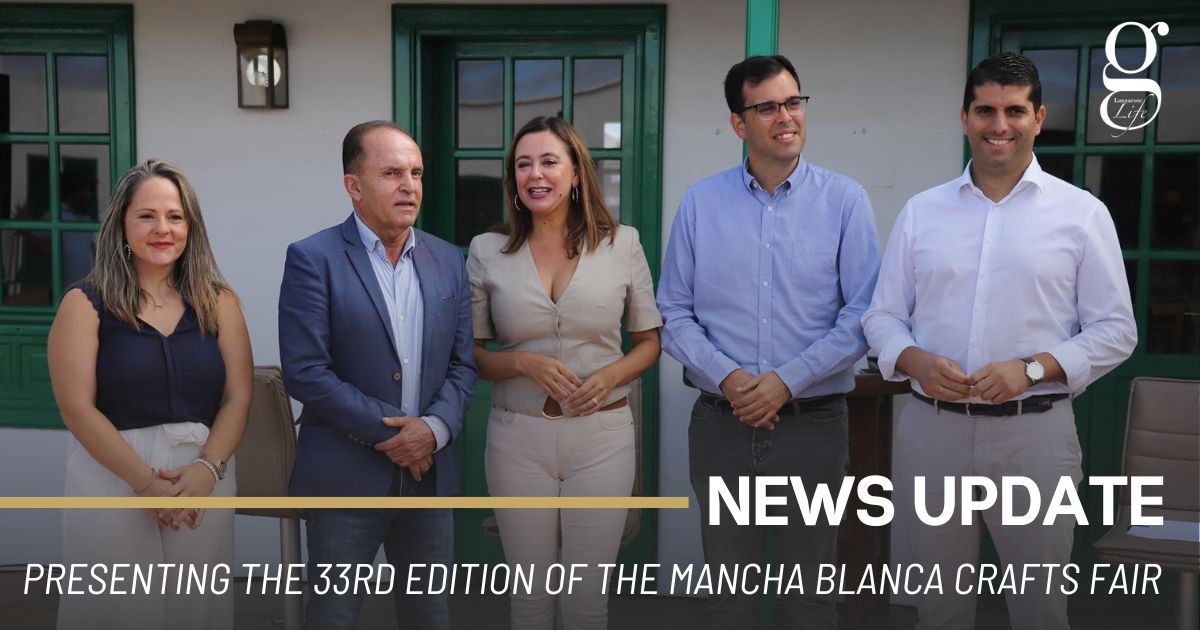 The Cabildo President, María Dolores Corujo, presided over the Mancha Blanca Crafts Fair ceremony yesterday, stating that “this year will have more artisans, stellar performances from artists, and with the option of increasing the capacity to receive a larger number of visitors.”.

The Fair will take place between September 9th and 15th in Mancha Blanca (Tinajo) and will host almost a hundred artisans from all over the Canary Islands who will show off their impressive crafts.

This year’s fair will be the first to have an environmental assessment – measuring the expelled CO2. There will be a company present to analyse the event and take measurements to improve the event’s sustainability in subsequent editions.

Additionally, this year will see recyclable cups use as well as reusable tableware.

The 33rd edition of the Mancha Blanca Fair will feature “Artesanía En Vivo”, live crafts sessions, with different crafts on display such as basket weavers, wool spinners, among others.

During the presentation the Cabildo’s Culture Minister, Alberto Aguiar, announced the return of the folk festival.

“This edition will feature artists from all over the Canaries. The idea is to bring a little twist with a touch of modernity, towards new ways of understanding tradition.”.

It will take place on September 9th at 9pm, in the Plaza de los Dolores de Mancha Blanca, and will last about 2 hours long.

The participants are as follows: