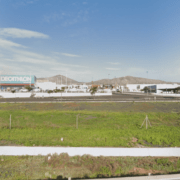 Take a clothes peg for your nose  or some air freshener if you’re visiting Arrecife’s General Hospital hospital or the shops in the Argana Alta commercial area, as a sewage leak has been causing a disgusting stench in the area since Saturday. 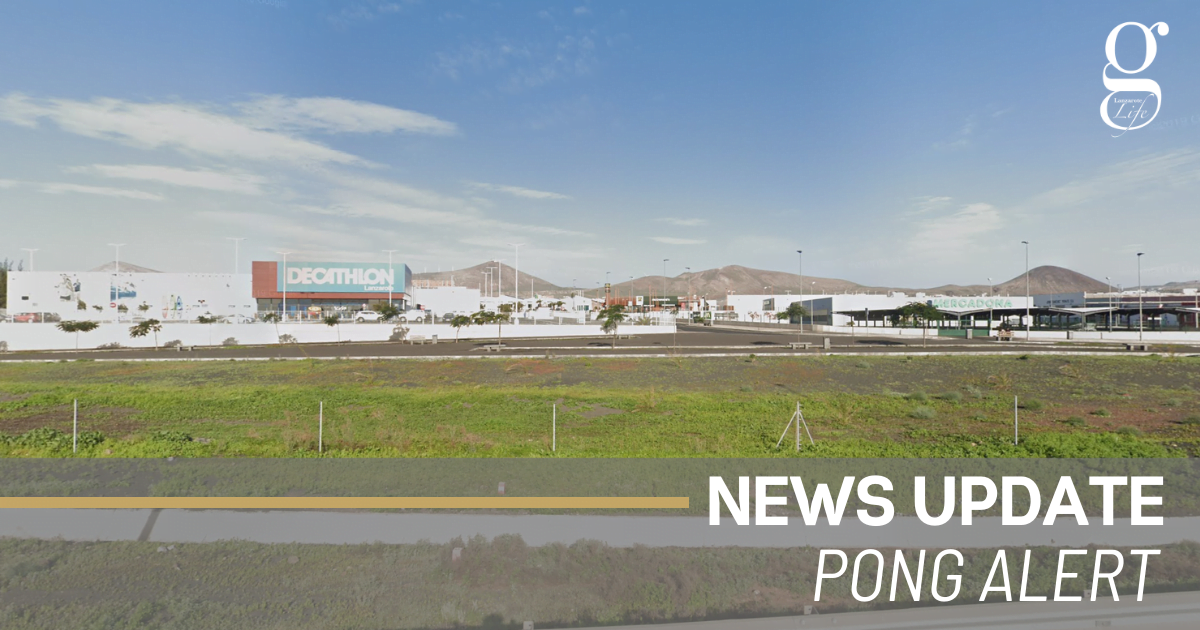 Around six million litres of sewage has escaped, leaving a huge pool that has still not disappeared five days afterwards.  Sewage has also entered the drainage system, carrying it further into the city. Andres Medina, of a local residents’ association,  reported the incident to the Guardia Civil’s Seprona division, who in turn have notified the Rural Environment Agency of the Canarian Government.

Official sources have claimed that the blockage that caused the leak has been fixed, but it will be today or Friday before things are back to normal.

Nasty niffs are not unknown in the area, which until recently was the site of the capital’s secondary sewage processing centres. This plot of land is now being converted into a Burger King restaurant, although it has not been confirmed whether the works are responsible for the leak.

The smell affects hundreds of homes in the area, as well as well known businesses such as McDonalds, Decathlon and Mercadona.