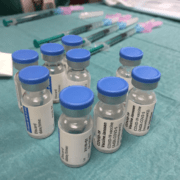 Spain’s Public Health Commission yesterday agreed to proceed with third anti-Covid jabs for all citizens over the age of 70.  The campaign will commence on the 25th October and vaccinations are likely be combined with this year’s flu jab. 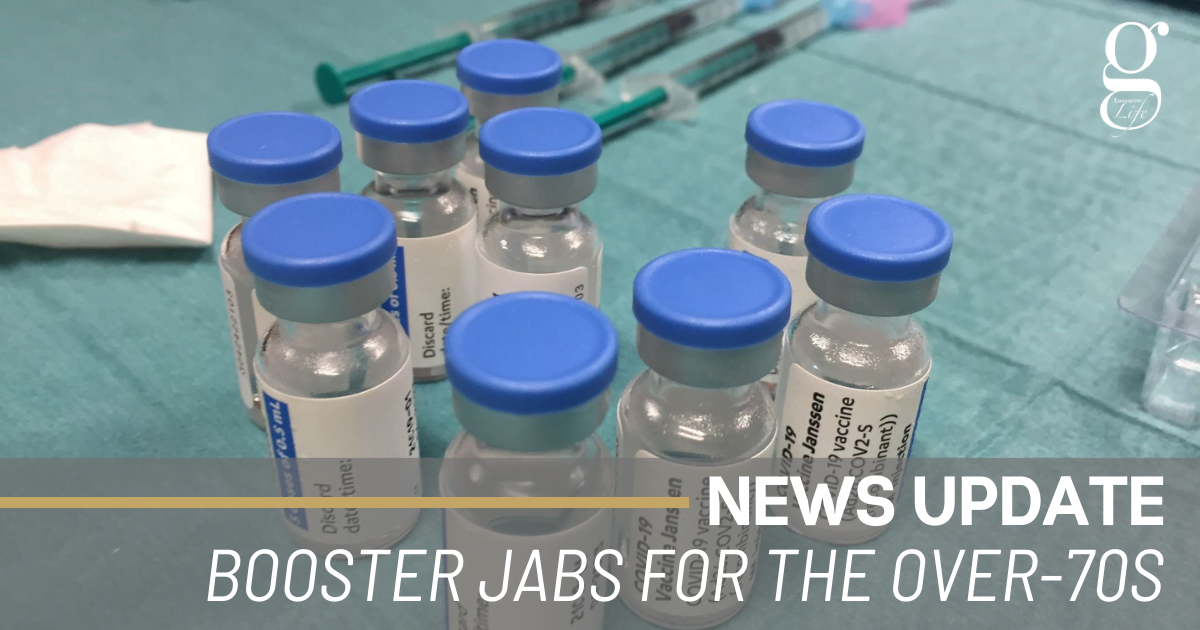 Anti-Covid booster vaccinations will be offered to 6.8 million Spanish residents over 70, as long as they have passed more than six months since receiving the second jab. The government plans to extend the campaign to the 65-69 year-old age group shortly afterwards. Most will receive the Pfizer vaccine, although some will be given the Janssen or Moderna jabs.

The decision to launch a further campaign was not unanimous. Although twelve regions of Spain voted in favour, five abstained and two (Madrid and Galicia) voted against the administration of booster jabs. Nevertheless, the EMA (European Medical Agency) recently recommended that booster jabs be administered to the older populations of all 27 EU countries.

It is likely that many recipients of the booster jab will also receive this year’s flu jab at the same time. The flu campaign starts on the 15th October, and experts claim that there are no increased health risks from administering the two vaccines at the same time. Whether this will mean two jabs, or a single combined anti-flu/Covid injection remains to be seen.

Take-up for the booster jabs is likely to be high, with less than 1% of over-70s turning down anti-Covid jabs.

The vaccine campaign in Spain has turned out to be hugely effective. In Europe, only Portugal has a higher percentage of its population fully vaccinated, and infection rates in Spain have fallen rapidly since mid-July, when they were among the worst in Europe. currently only Poland, Hungary, the Czech Republic and Malta have better figures than Spain.