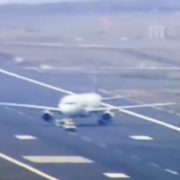 Yesterday a plane had to be towed off the runway at the Lanzarote airport after its undercarriage failed to function properly. 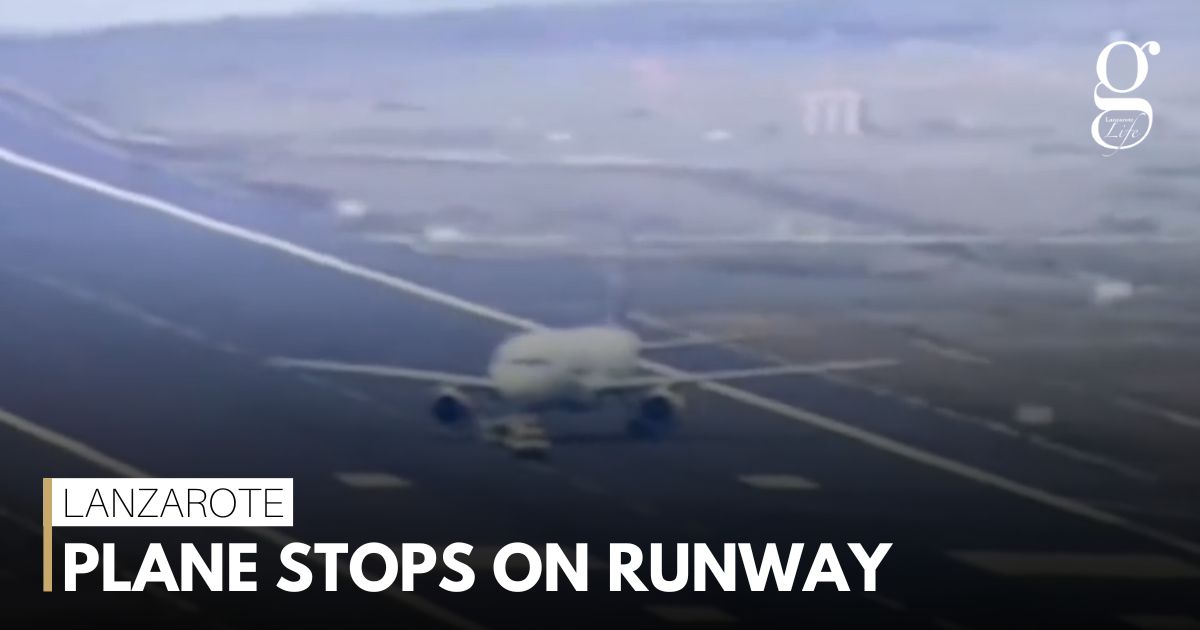 An aeroplane arriving from Hamburg remained stuck on the landing strip yesterday after it’s undercarriage failed to function properly. The Condor aircraft had to be towed away and the landings of other planes were delayed until this had been carried out.

It’s the third incident involving Condor aircraft on Lanzarote this year. In January, a plane had to land at Fuerteventura after its engine suffered a bird strike; and in July a plane returned to the airport shortly after take-off after engine problems.