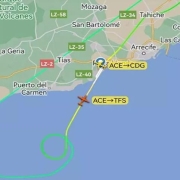 Yesterday afternoon a flight that had left the César Manrique Airport bound for Tenerife South had to double-back on itself and land 18 minutes into the flight after a minor had fallen unconscious. 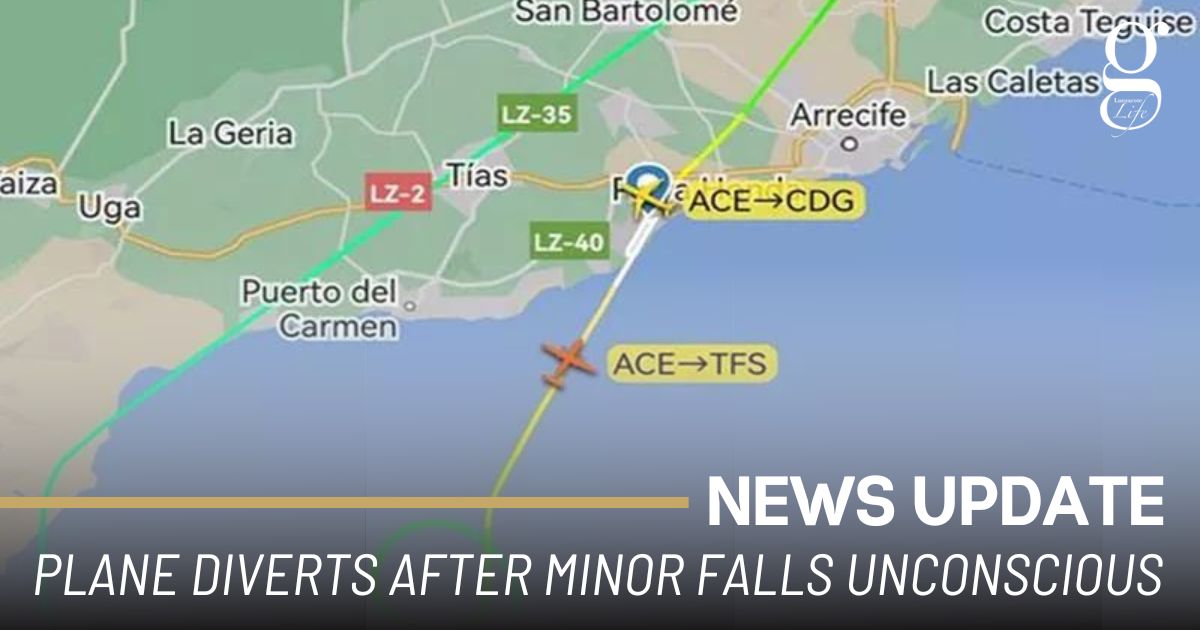 Just 18 minutes after take-off, the flight headed to Tenerife South from the César Manrique Airport had to turn around and land again after a minor had troubles breathing and fell unconscious.

It is unclear what caused the episode, however, the pilot declared it an emergency mid-flight and decided to double-back and land at the Lanzarote airport.

The plane was given the highest priority by the Air Traffic Control and the medic team was waiting on the ground for its arrival.