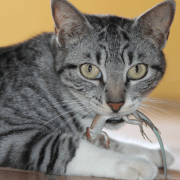 14 environmental and wildlife protection groups have requested that Teguise Council authorises its local police force to set up a special pet unit. 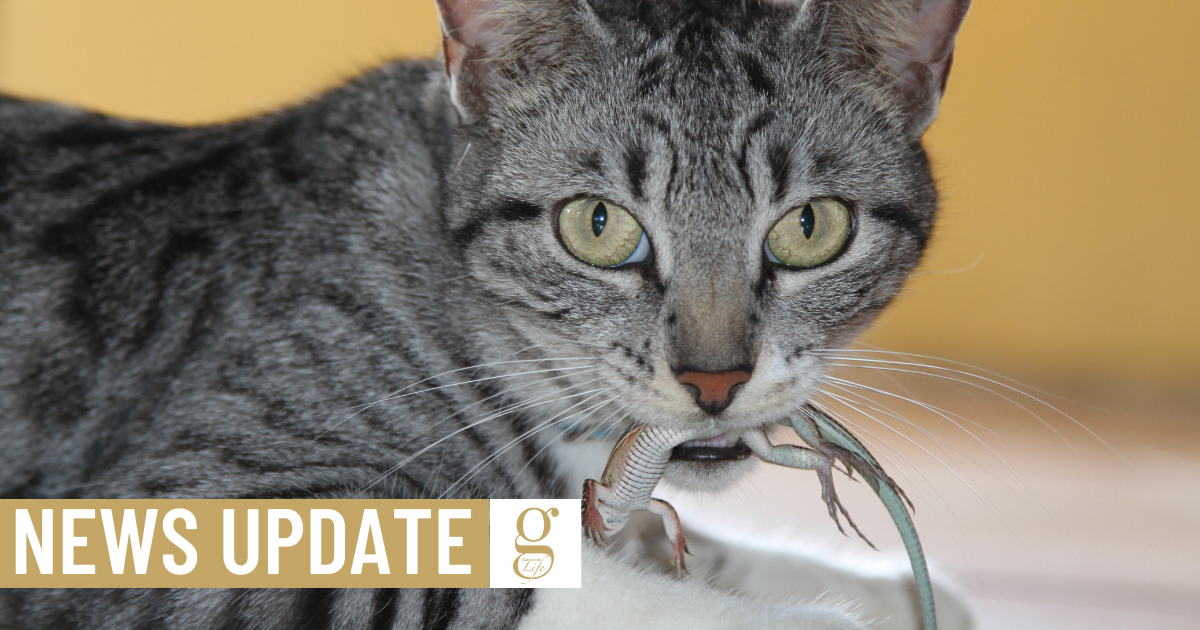 The groups, which include Association for Canarian Biodiversity, the Timón Herpetological Association and the Ornithology and Natural History Group of the Canary Islands, claim that “there is an overpopulation of cats in the wild and close to private homes, which are causing great damage to native fauna.”

The groups blame the increase in the population of cats on “the irresponsibility of certain owners who allow their cats to leave the home without any control”, and “some residents feeding feral cats without authorization in areas that are the natural habitat of protected species.”

The groups have called for greater investment in mass sterilization campaigns for wild cat populations,  cheaper sterilization for cats belonging to owners, the capture and adoption of feral cats” and  the relocation of cat colonies to areas where they do not threaten wildlife.” They specifically mention La Graciosa, where cats threaten marine bird populations,  as an area deserving special attention.

The groups propose the formation of a special ”pet unit” in the local police, which will visit homes, check that cats and dogs are microchipped and carry out a census of animals in Teguise.