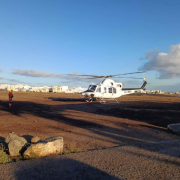 A Woman almost drowned near the Las Salinas plant yesterday, waves had caused her to fall into the water and a change in the weather had prevented her from climbing to safety. 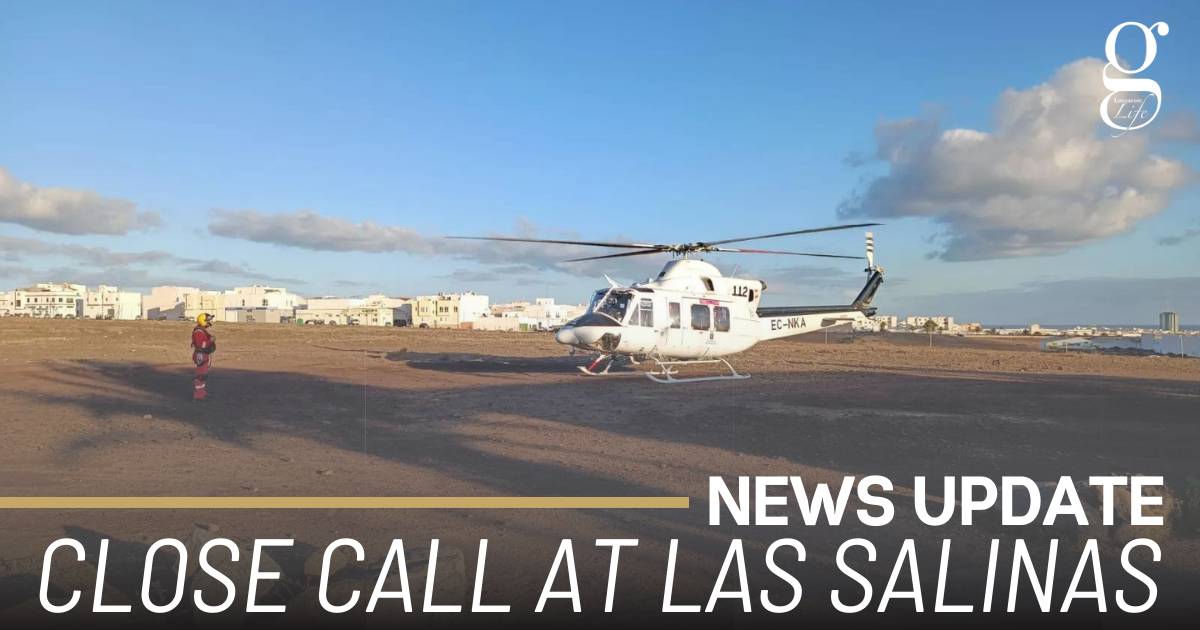 Yesterday afternoon at around 5:30pm a woman who was walking along the coast, near the Las Salinas desalination plant, had fallen into the water after a wave had hit her. The weather conditions prevented her from being able to climb back onto land.

A rescue helicopter spotted her, transferred her to an ambulance where she was treated briefly and would later take her to the Doctor José Molina Orosa Hospital. She arrived at the hospital with moderate hypothermia.

Park and ride to Timanfaya
Scroll to top