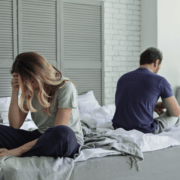 The Canaries saw the highest amount of divorces and separations in Spain during the three months following last year’s lockdown. 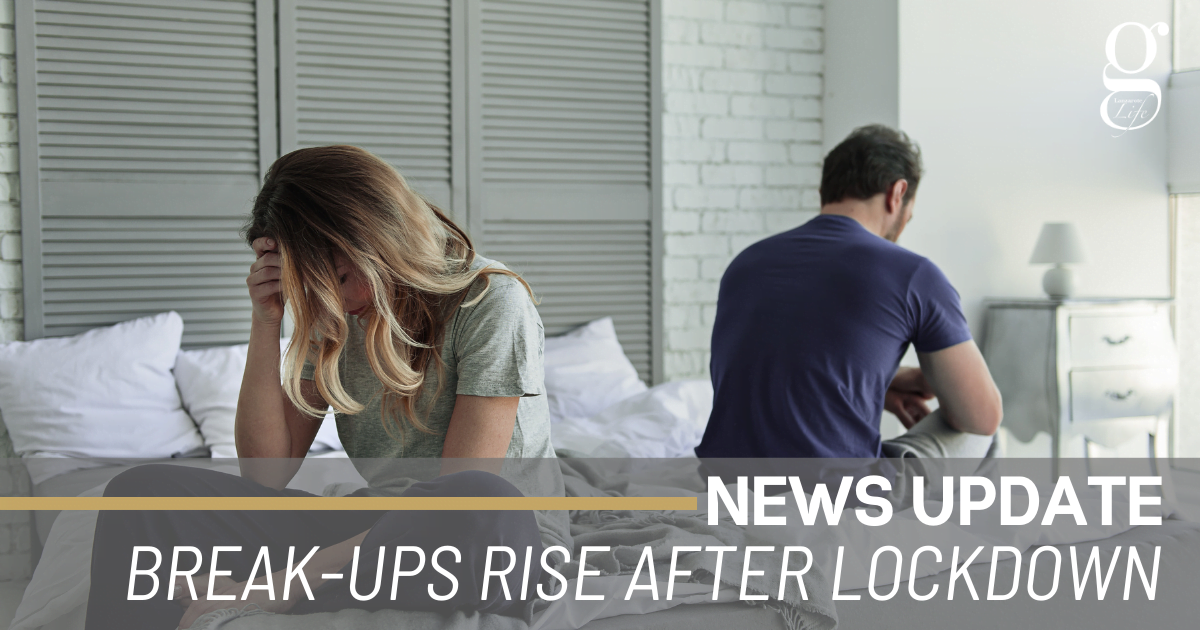 23.6 out of every 10,000 marriages in the Canaries terminated in 2020, the highest rate in Spain. However, the overall trend in recent years has been a reduction in divorces and separations, and this was reflected last year, with one important exception – the post-lockdown period.

The figures for divorces, formal separations and nullifications of marriage fell in the first quarter of 2020, and fell even further during the lockdown. However, the third quarter, from July to September, saw a 30% rise in separations. A smaller rise was registered in the last quarter, leading up to Christmas.

Although the figures may suggest that couples split up after becoming thoroughly sick of each other during several weeks of enforced confinement,  there is a more boring reason that may explain the rise in cases in the third quarter. Most courts and law offices were closed for several weeks, and the formal hearings were simply postponed to a time when they could be heard.

Nevertheless, experts in other countries have identified several factors that may have led to lockdown break-ups. They include the pressures of working from home, increased child-care responsibilities and financial worries.

The overall trend remains downward. Canaries saw a 7.4% decrease in divorces and separations in 2020 compared to 2019. However, this is not because many more people have been lucky enough to encounter their lifetime soul mate – the less romantic reality is that the economic situation means many couples simply can’t afford the expensive process of divorce or separation, although they may have broken up informally.

That trend is likely to continue during the pandemic, as tens of thousands of workers are laid off or continue on reduced furlough payments.

Our survey says…
Scroll to top