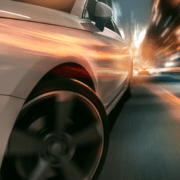 The Canarian government has agreed to install soundproof panels on the Arrecife ring road in an attempt to cut down noise pollution in the neighbourhood of San Francisco Javier. 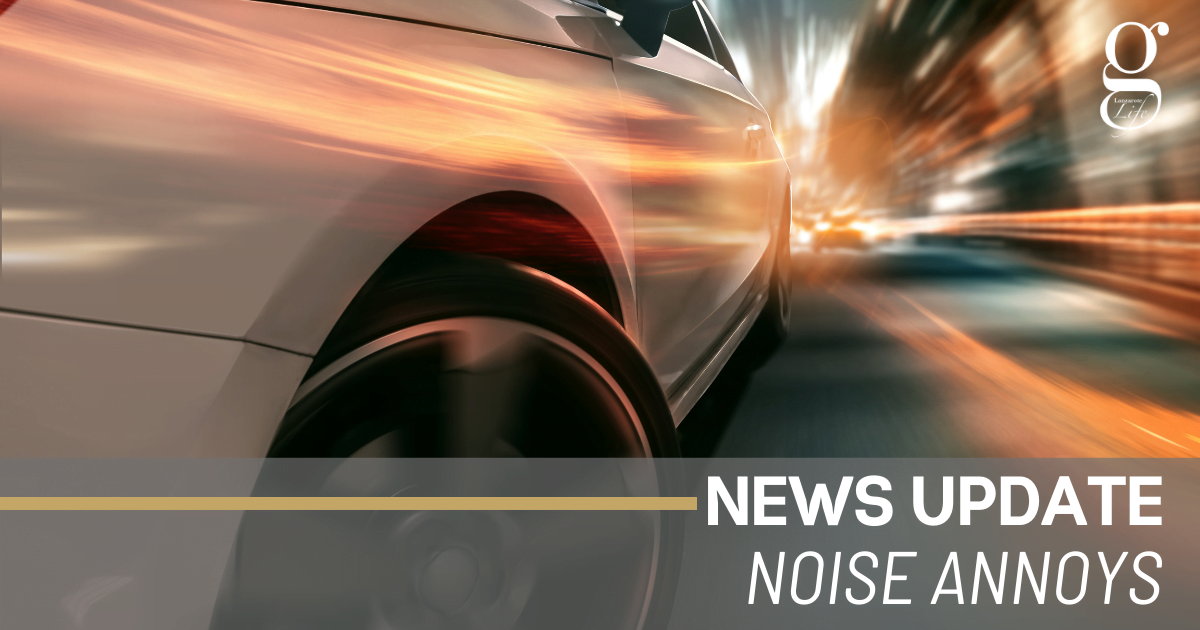 San Francisco Javier is a barrio located on the southern side of Arrecife, and the ring road passes it by just a few metres in the vicinity of the Repsol garage. Residents’ complaints that the noise level exceeds that laid down by law mean that reflective methacrylate panels will be installed by the roadside.

Noise pollution has been taken more and more seriously on the Canaries in recent years. According to the Mayor of San Bartolomé, in 2022 the airport authority AENA will undertake soundproofing works on over a thousand homes in Playa Honda, as well as another 600 in the Matagorda area of Puerto del Carmen and the Argana Alta barrio in Arrecife.

Yaiza Ayuntamiento last year offered a contract for a noise-measuring company which would be able to carry out surveys and prepare reports on noise pollution from clubs and bars.

The ringroad soundproofing plan is part of a larger strategic infrastructure plan which will also improve cycle-paths and other facilities on the LZ1 in the Tahiche area, beautification of the access roads to the César Manrique airport, crash-barriers on the LZ2 road to Playa Blanca, and improvement of the connection to San Bartolomé from the LZ3.