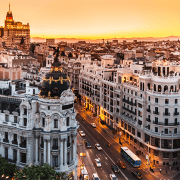 The volatile political situation in Madrid took another turn late on Friday when the Spanish government imposed a state of alarm on eight large city municipalities in the region. Residents of these areas will be forbidden from leaving them for anything other than essential journeys. 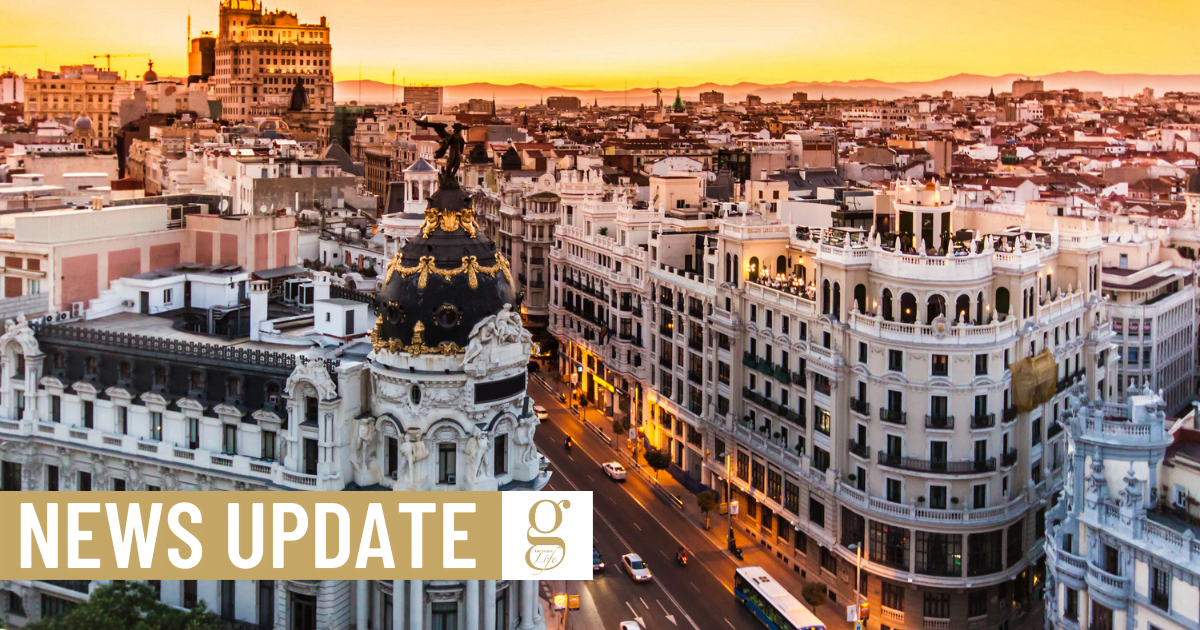 The decision to lock down Madrid was taken after several weeks of friction between the socialist-led national government and the conservative (PP) government of the Community of Madrid, led by Isabel Diáz Ayuso. Madrid has seen a quarter of a million cases of Covid-19 and almost 10,000 deaths since March.

Spain’s health minister, Salvador Illa has repeatedly called for stricter measures in the capital, and has repeatedly been rebuffed by Ayuso, who has run Madrid with a far more lenient attitude than central government would like. Madrid was one of the last communities to introduce compulsory mask use, and Ayuso was the only leader in Spain to propose the controversial idea of “immunity passports”.

The matter came to a head after a court in Madrid ruled that Spain could not introduce planned lockdown measures on the capital without a state of alarm. The Spanish President, Pedro Sánchez,imposed the state of alarm, claiming that Diaz Ayuso had not responded to government proposals

Madrid’s state of alarm will last for two weeks, and is unlikely to be renewed. However, it once again raises questions of how the Canaries plan to deal with visitors from highly-infected areas of mainland Spain. The first two cases on Lanzarote originated from Madrid, and there was a scare earlier in the summer when a man who had tested positive returned from Ciudad Real on a plane from Madrid.

The new protocols for the Canaries and Balearics approved recently by the Spanish government do not envision tests for visitors arriving from high-risk areas in Spain, such as Madrid – a decision which has been described as a “bucket of cold water” by Lanzarote’s Tourist Federation.

The federation is demanding tests on all visitors from high-risk areas in Spain, and says that not to do so could be classed as discrimination under the European “traffic light” system that is likely to be introduced this week.

The traffic light system differentiates between regions, rather than countries, with testing regimes required for people travelling from highly infectious areas to a less infectious ones.

The Canaries, for example, would currently be on orange, while much of the rest of Spain would be on red, meaning that visitors from Madrid or other highly infectious areas would be required to test negative. While tests would be harder to carry out on land borders between regions, island groups have been widely considered as an exemption by several governments

The Lanzarote Tourist Federation also points out that internal, domestic testing has also been requested by “source countries such as the UK, Germany, Ireland and Scandinavian countries.”

Lanzarote traffic cops guide
No smoking in the street

No solutions for patera problem
Scroll to top