The Canaries failed to qualify for the UK government’s green list of destinations for quarantine-free travel, which Transport Minister Grant Shapps announced yesterday. 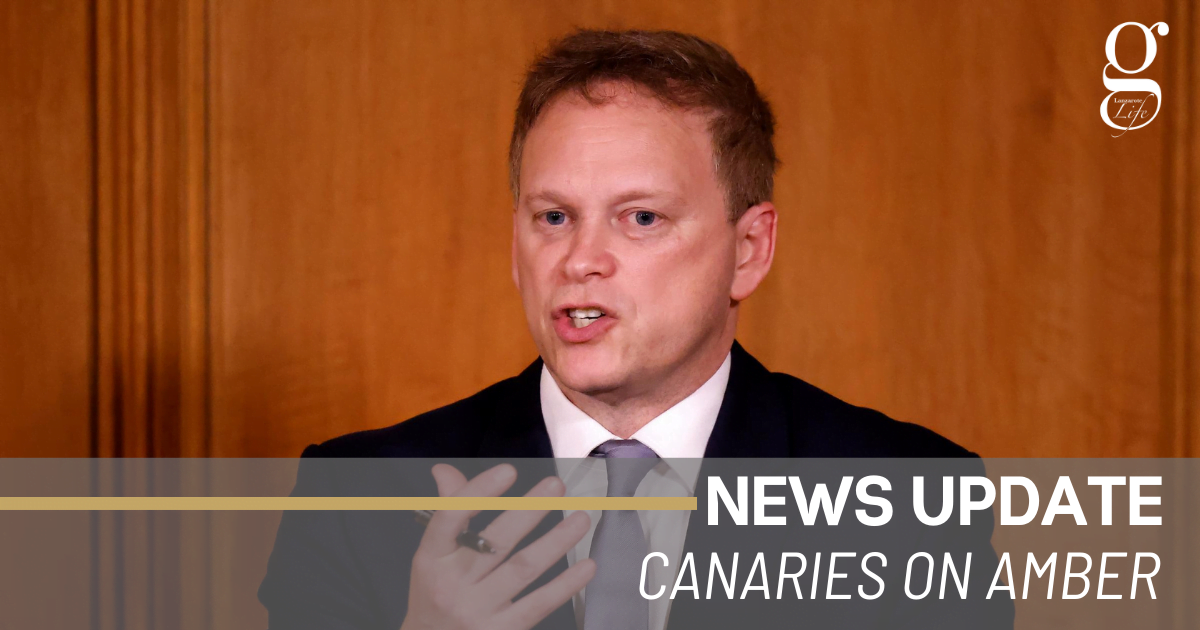 The inclusion of the Canaries as amber was not a surprise. It had been predicted for some time , and the Canaries have only recently qualified for amber on the European Centre for Disease Control’s map of Europe, which was likely to have influenced the British decision.

The decision applied to all of Spain, which has infection rates that are roughly double those of the Canary Islands. The Balearics, whose infection levels are even lower than Canarian ones, were alos classed as amber.

Portugal, Israel, and other tempting holiday destinations such as the Faroes Islands and the Falklands were given the green light, allowing tested British travellers to visit after the lifting of travel bans on May 17th.

The UK’s traffic list will be updated every three weeks, meaning that it will be early June before the Canaries get another chance for inclusion. By that time, figures will have hopefully continued to fall, and vaccination will be even further underway.

The Canaries continues to progress gradually, and Arrecife remains within its current risk levels despite a sharp spike in new cases yesterday. 27 cases were added to the 19 of the previous day, most of which stem from a large outbreak at an Arrecife gym.

“This is not normal at this stage of the pandemic,” said Baltasar Gómez, chief of Lanzarote’s testing team, “Something is going wrong.”  Gómez said “People have had clear information for a long time now. We don’t need the government to tell us what to do. We’re grown-ups.”

Gómez also warned that those who had received vaccines should continue to observe caution, as they may still be able to transmit the virus. He also complained about people who refuse to help the testing team, withholding the names of close contacts for fear that they will lose work: “Imagine the damage that could happen in their family or workplace,” he said.