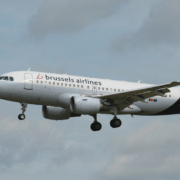 Brussels Airlines will add Lanzarote to its list of destinations from October 31st in response to the increasing demand for winter sun. 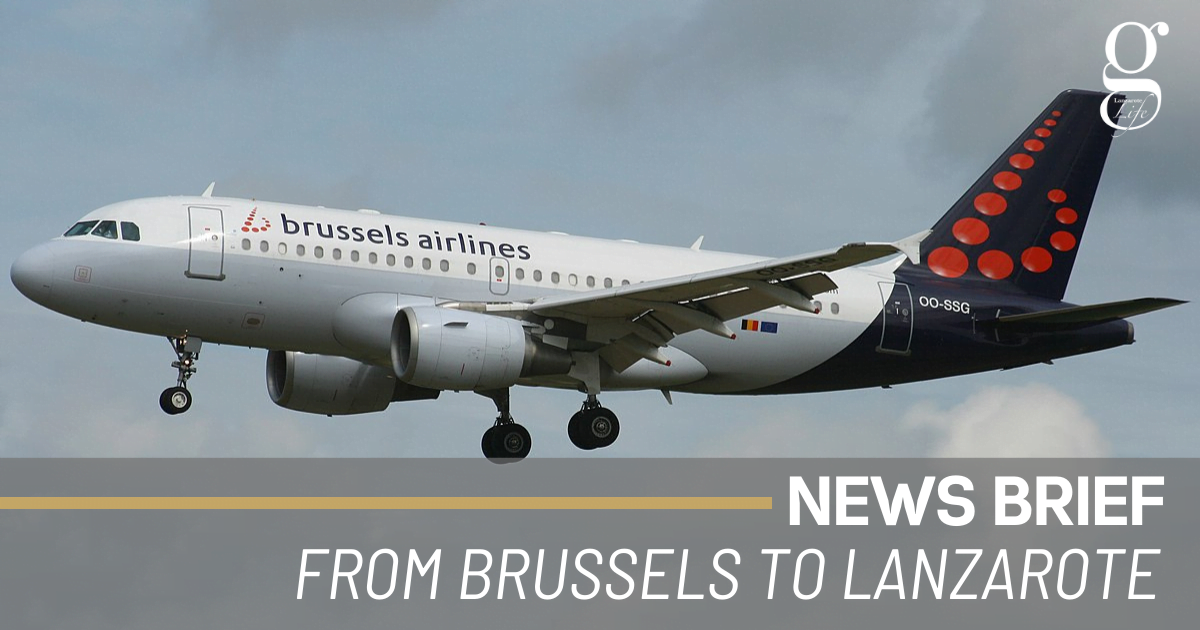 The Belgian airline will be adding more flights to Tenerife and Gran Canaria as well as opening a new destination to Lanzarote as of the end of October.

As part of a plan to turn the Canaries into a popular work, or long-term stay destination, the Canarian Government want to open up more flight connections to new countries and increase the frequency of current routes.

The Government estimates that by the end of the year the Canary Islands will have welcomed five million tourists, a 10% increase of tourists compared to last year.

In addition to adding Lanzarote to its list, the Belgian airline will also add Marrakesh as a destination by the end of September.

Airport updates
Hands off the Charcones!