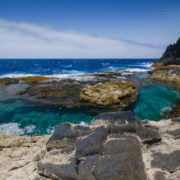 The Podemos party has criticised Canarian Government plans which it claims will ruin some of the wildest and most beautiful charcones ( natural tidal pools) on Lanzarote. 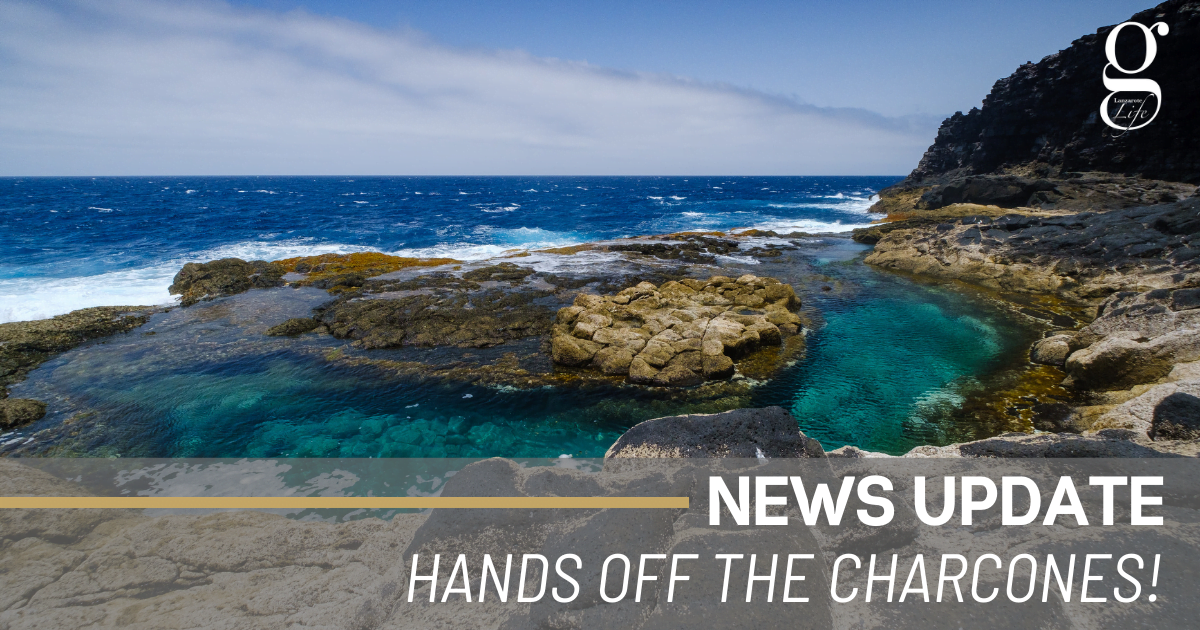 Last month, the Canarian Tourist Ministry announced that it was drawing up an official plan to “strengthen the value as a natural attraction” of 117 tidal pools throughout the Canaries.

On Lanzarote, those pools include two near Orzola, one of which is the lagoon known as Caletón Blanco; and eight pools in the area of Los Charcones near Playa Blanca.

Podemos claim they have had access to a draft of the plan, which they say proposes large car-parking areas near the abandoned Atlante del Sol Hotel near Los Charcones, and the Charco de Lajo in Orzola. They also claim that the plan envisages “elevated platforms” to be used as solariums in both areas.

They describe the plans as “environmentally abhorrent” and point out that there has already been an outcry on social media in protest at the plans. A petition on Change.org, titled “Hand Off the Charcones”, has received over 12,000 signatures.

Protestors are demanding that an environmental report is undertaken on each and every pool, and claim that the Canarian Government is intent on removing some of the last remaining natural areas on the islands that are not affected by tourism.

NEWS BRIEF: From Brussels to Lanzarote
Scroll to top