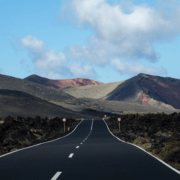 Speeding fines have increased on Lanzarote after Spain’s Traffic Department (DGT) has started to enforce new rules that apply to the island’s network of cycle-friendly roads. 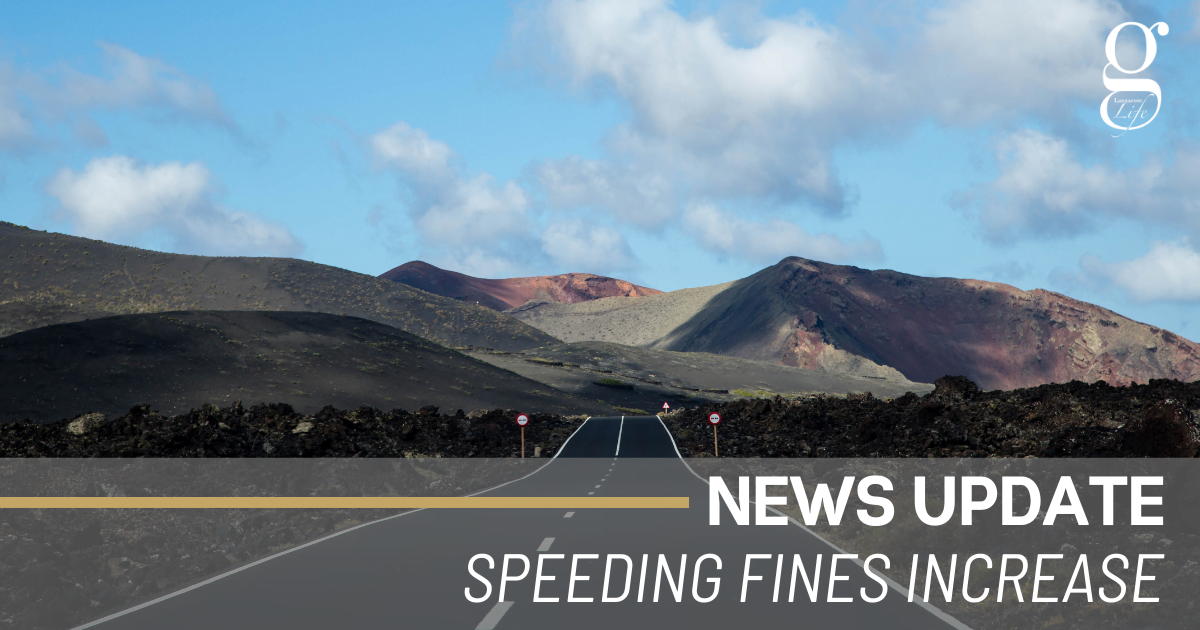 Speed limits on this network of roads, known as the Via Ciclista, were reduced to 60 kph by law in July, and the DGT has made it clear that it intended to enforce the law.

The main roads affected are the LZ-701, the original road that links Yaiza and Playa Blanca, and which now runs alongside the LZ-2 main road; and the LZ-67 from Yaiza to Mancha Blanca. On both these roads, average speed cameras have been installed, which time the passing of a vehicle at two points and calculate whether it was possible to cover the distance within the speed limit.

Fixed speed cameras have also been enforcing the new law on the LZ-56 from La Geria to Mancha Blanca (passing the Volcán del Cuervo) and the LZ-30 road connecting Uga with Teguise (the La Geria road).

The DGT installed these cameras some time ago, but fines have increased after 27th July, when the laws governing speed limits on the Via Ciclista came into force. In 2018 Lanzarote’s Cabildo voted unanimously against bringing new speed cameras into operation on the island, but the DGT appears to have disregarded this resolution.

Our advice is for motorists is to take extra care to watch their speed on the roads involved, or take alternative routes such as the main road to Yaiza.

A full list of speed cameras currently in operation on Lanzarote can be found on pages 21 & 22 of the DGT’s official report.

Emergency calls from the wild
NEWS BRIEF: From Brussels to Lanzarote

NEWS BRIEF: How to save a life
Scroll to top