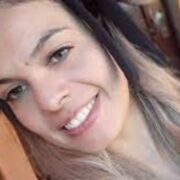 The man accused of murdering Romina Celeste in 2019 has left Lanzarote for Madrid after being released from Tahiche prison on Friday. 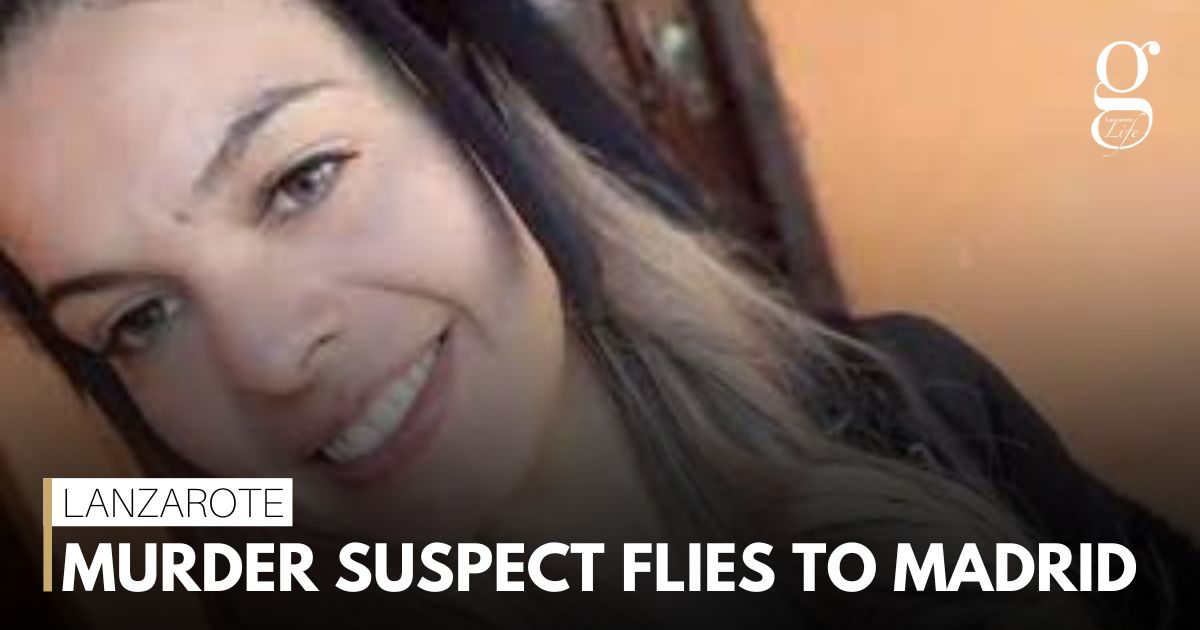 Raul Díaz caught a plane to the Spanish capital, where he has family, a few hours after leaving prison. He is required to present himself to a Spanish court every Monday.

Nevertheless, Emilia Zaballos, the lawyer for the victim’s family has warned of the high risk that he may attempt to flee from justice, given that he faces a sentence of at least 20 years.

Díaz was released after the expiry of the four-year period during which a defendant awaiting trial can be held. The trial was delayed by Covid restrictions, changes in the judge in charge of the case, and appeals by the defence that Zaballos described as “groundless.”

Díaz has confessed to dismembering his wife Romina’s body and disposing of it in the sea, but has never confessed to her murder.