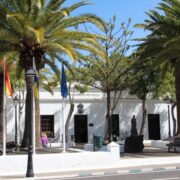 The Coalición Canaria (CC) party have abandoned the ruling group in Yaiza’s Ayuntamiento. 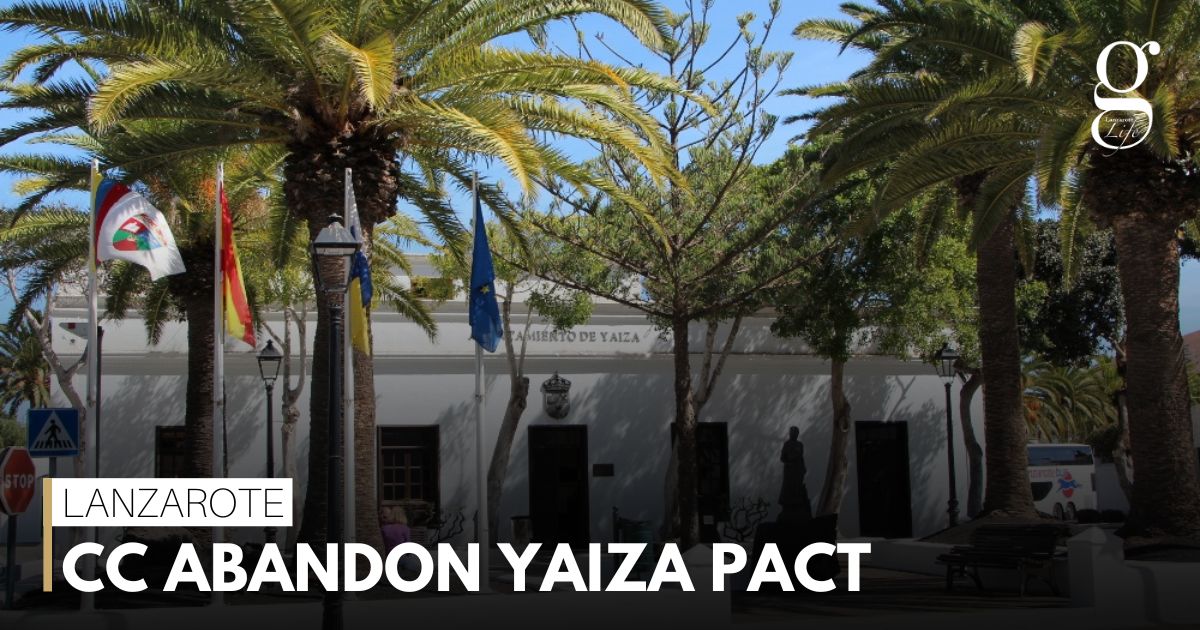 Migdalía Machín, CC’s secretary on Lanzarote, announced that the decision had been taken following Noda’s “repeated refusal to hold a meeting on the continuance of the pact.”

The news is no surprise. Relations between the CC and Noda’s Unidos Por Yaiza (UPY) party have been tense for some time. It remains to be seen whether the two CC councillors in Yaiza’s government will follow their party’s lead and resign. If so, Mayor Oscar Noda will be left govern in a minority.

Last year, three councillors in Haría formally left the CC following the nationalist party’s decision to break the pact in that municipality. They continued in their posts as non-aligned councillors and intend to form their own party for the May elections.

Battle lines are now being drawn up for the May elections, in which the CC will attempt to claw back some of the power that they lost in 2019, when an agreement between the Socialists and the PP removed them from the Cabildo and Arrecife’s governments. Since then, they have returned as a governing partner in Arrecife, but elsewhere only Teguise and Tinajo have overall CC majorities.