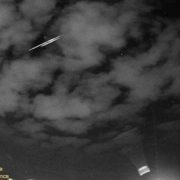 The Canarian Astrophysics Institute (ICA) has said that a meteorite that passed over Gran Canaria before falling into the sea  is the first recorded in the Canaries. 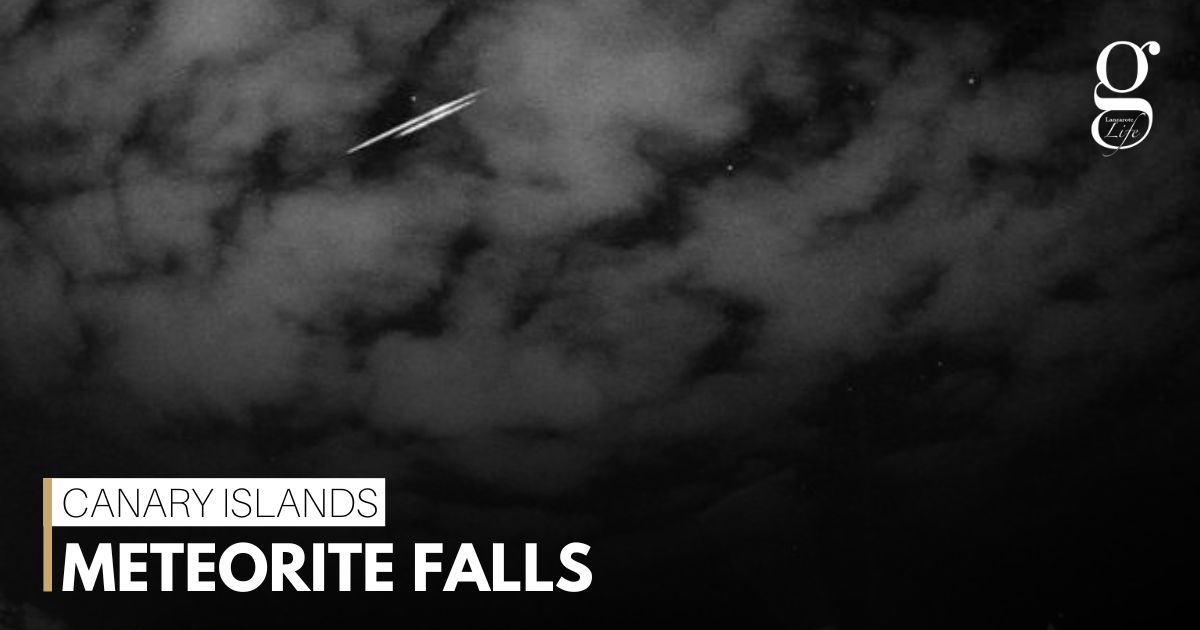 On Wednesday, people on Gran Canaria heard  a thundering sound that may at first thought was an earthquake. However, later seismologists reported that there had been no tremors, and witnesses reported seeing a “reddish-green”  light in the sky.

The ICA has stated that it believes the object weas a meteorite measuring between 50 cms and a metre in diameter, and that it fell into the sea north of the Canaries.  If confirmed it will be the fiorst meteorite to be reported landing in Canarian territory.

Coincidentally, on the same night Ramón Lòpez, an astronomer in Playa Blanca, took photos of a rare double meteorite passing over the islands. 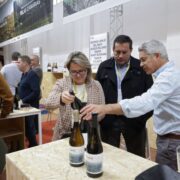 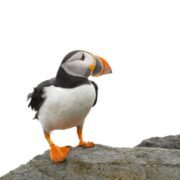 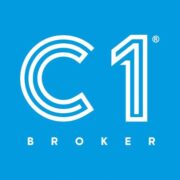 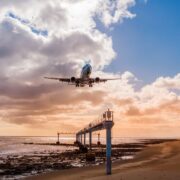 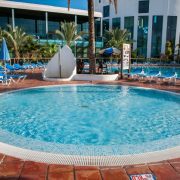 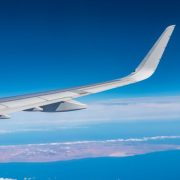 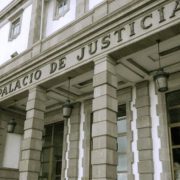 Who will be mayor?
Scroll to top