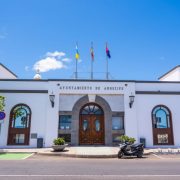 Lists of candidates for next May’s mayoral elections are being finalised, and give a good idea of what the main battles on the island will be. 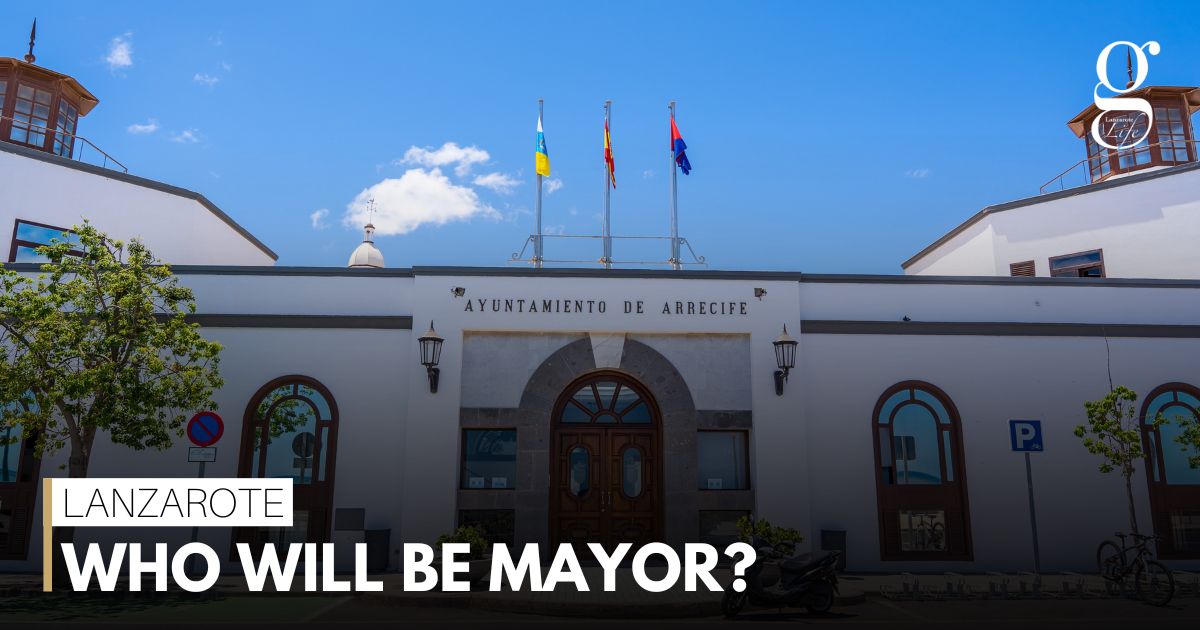 In Tías, Mayor José Juan Cruz will stand for Mayor to keep the seat he regained four years ago, after eight years of opposition to the PP under Pancho Hernández. Hernández, however, will not be standing, and the PP’s candidate to lead the municipality is his colleague Francisco Aparicio. Amado Vizcaino will lead the list for the Coalicion Canaria.

In Teguise, current Mayor Oswaldo Betancort will step down to stand for the presidency of the Cabildo. Olivia Duque will take his place as a the mayoral candidate for the CC in Teguise, and hope to hold onto the party’s absolute majority. However, they will face a strong challenge from Socialist Marcos Bergaz and the PP’s Rita Hernández.

In Yaiza, Mayor Oscar Noda will repeat as candidate for the Unidos Por Yaiza party. His main rivals are likely to be be the CC’s Emilio Machín and the PP’s Juan Monzón.

Arrecife is likely to see a tough three-way battle between current Mayor Astrid Pérez, of the PP, Alfredo Mendoza of the Socialists and Echedey Eugenio, of the CC.

British and EU nationals have the right to vote in the municipal elections, but will need to be registered on the local padrón to do so.

74 arrive on patera
Scroll to top