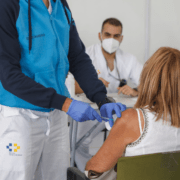 A massive step-up in the vaccination programme on Lanzarote means that the island could reach its target of vaccinating 70% of the population over the age of 16 before the end of July, if the current rate of immunisation continues. 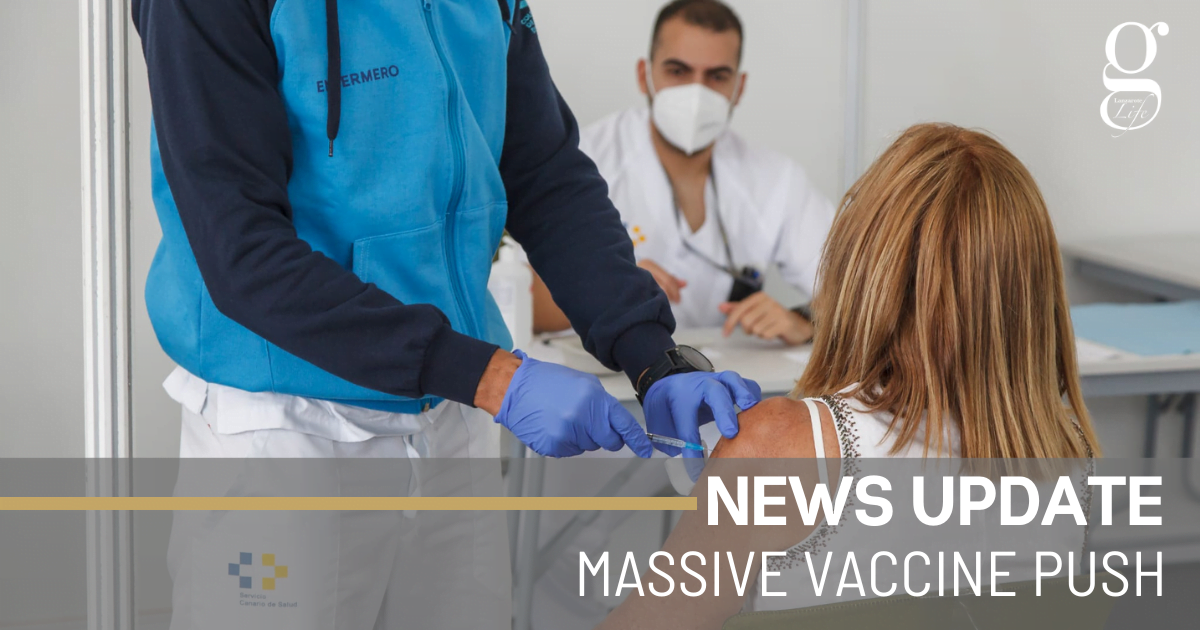 On Tuesday, a record 2,942 doses were administered on the island in a single day,, and Wednesday followed up with another 2,832. Over 20,000 doses have been administered in the last week, a fifth of all the vaccinations on the island so far.

The majority of these jabs were second doses, although the 30- to 39-year-old age group are also now being contacted for their first doses.

Over 38,000 people on the island are now fully immunised, almost 30% of the target, and if the current elevated rate continues, it is estimated that the 70% target will be reached by late July.

Those who are now fully vaccinated can also access the official vaccination certificate via the Canarian Government’s MiHistoria website. It will require a digital certificate, and will provide you with the unique QR code that affirms that you have been fully vaccinated. This document is likely to become more important as things open up in the future, so it’s worth finding out more about it.