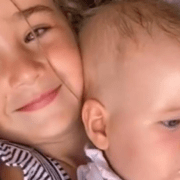 The Canaries and all of Spain was horrified yesterday at the news that a body discovered off the coast of Tenerife was that of six-year-old Olivia Gimeno Zimmermann, who was abducted along with her one-year-old sister Anna by their father, Tomás Gimeno, in late April. 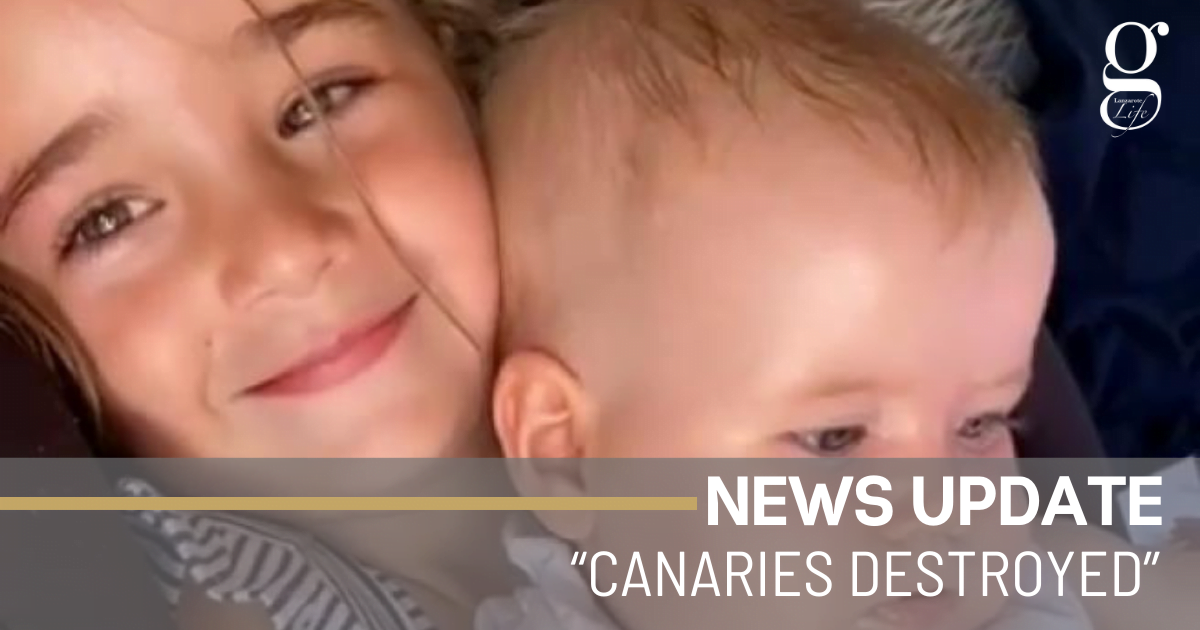 The body was discovered in one of two bags tied to the anchor of Gimeno’s boat, close to an area where an empty scuba diving tank and a quilt were found two days ago, reinforcing the hypothesis that the father had attempted to dispose of the bodies by weighing them down.

On the night of April 27th, Gimeno picked up both girls and was later seen loading six bags onto his boat alone. He left the harbour of Güimar, returning later before going out once again. During this time, he called the mother of the girls, Beatriz Zimmermann, and told her she would never see the girls again.  His boat was later found adrift with no one on board.

The grim discovery destroys the theory that Gimeno may have attempted to flee to start a new life with the girls, perhaps by transferring to another boat. Even two days ago, the mother of the girls described the discovery of the quilt as “theatre” and repeatedly said she believed the girls were alive. However, police are now working on the assumption that Gimeno has killed both children before killing himself, in an act of family annihilation.

The search continues for the bodies of Anna and Tomás Gimeno.

“The Canaries are destroyed”, said Canarian President Ängel Víctor Torres yesterday: “Weeks yearning for hopeful news only to receive the worst possible, which chills the soul, about the girls from Güimar, Anna and Olivia. All our condolences, strength and support go to their mother, Beatriz, and their family and friends.”

The Spanish President, Pedro Sánchez , also offered his condolences, saying “ I cannot imagine the pain of the mother of the two girls, confronted with the terrible news we’ve just heard.“

Make friends and discover Lanzarote on a bike!
A helping hand through lockdown