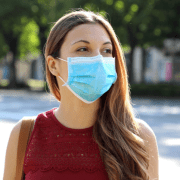 Spain’s President, Pedro Sánchez, will hold a council of ministers tomorrow to reintroduce the law requiring face masks to be worn in outdoor spaces. The law is likely to come into force on Friday, and has already been criticised as “superficial”. 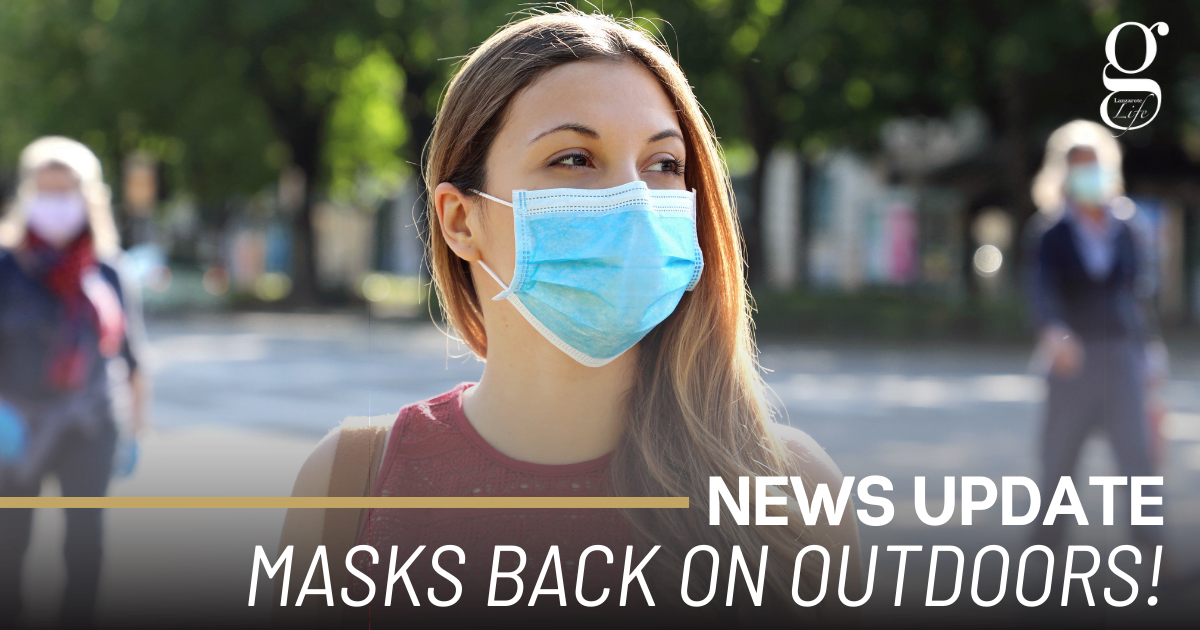 It is almost exactly six months since Spain abandoned the requirement to wear masks outdoors, but Sánchez made the decision after being requested to reintroduce the measure by the President of the Canaries, as well as those of Castilla y León, Navarra, Andalucía, Castilla-La Mancha, the Valencian Community, Galicia, the Basque Country and Catalonia.

Sánchez has stated that masks do not have to be worn “during outdoor walks, alone or with a friend or family member, as long as distancing is observed; in natural spaces or among families”. Those taking part in outdoor sports such as running and cycling will also be exempt, as will those who can show medical reasons for exemption.

The new law is certain to be unpopular among a population that has observed mask-wearing laws extremely well. A glance at Arrecife or Las Palmas de Gran Canaria on a busy shopping day will show that the vast majority of people take the current rule about outdoor use of masks seriously.

As well as the inconvenience, the measure does not reflect a growing consensus of scientific opinion that states that mask-wearing outdoors is only likely to prevent infection in very crowded situations. Magda Campins, head of Epidemiology at the Hospital Vall d’Hebron in Barcelona told El País: “It’s a measure that may help to remind people that we are in a pandemic, but apart from that I don’t see any benefit. Right now we need firm and drastic measures.”

However, Sánchez rejected other measures that may have cut down infections more effectively, such as night-time curfews, the reduction of capacities in public places and reduced opening hours, after lack of support from most regional leaders.

Sánchez also pledged to step up the booster vaccination campaign, with the help of the armed forces if necessary, and announced that, from February 1st, the EU Covid Certificate used for travel and establishments operating a Covid pass system will have an expiry date of nine months from the last vaccination.