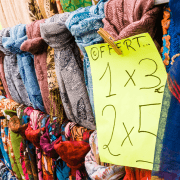 Cabildo President María Dolores Corujo has confirmed that markets will once again be permitted to open from this weekend onwards. 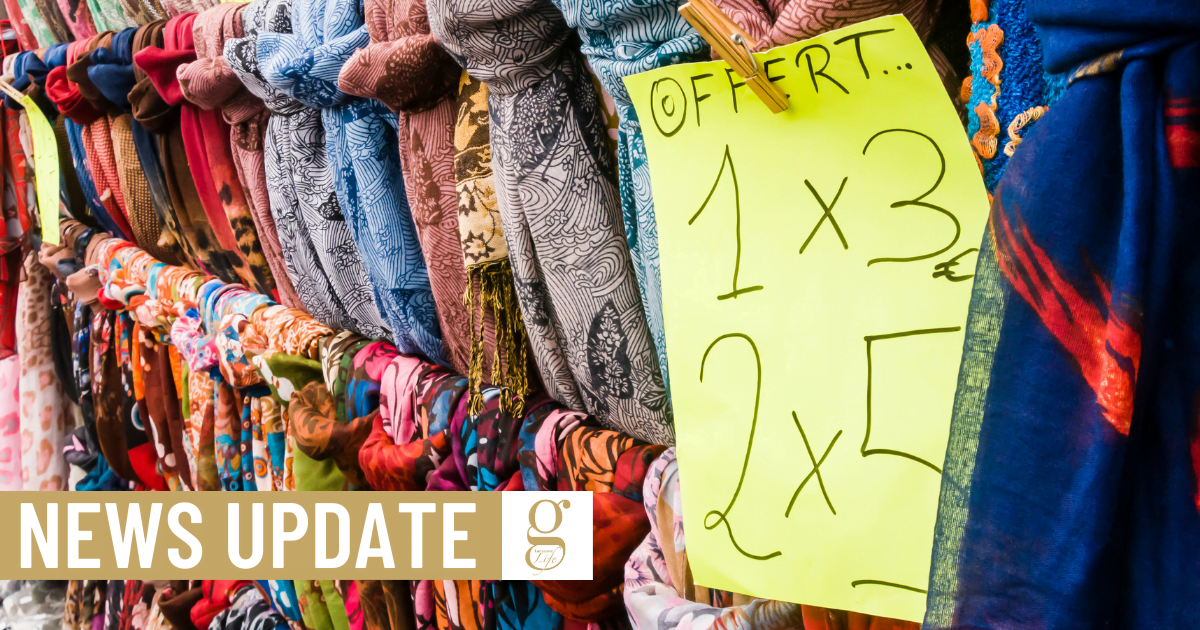 The high infection figures led to special measures being introduced which prohibited public gatherings of more than 10 people –  and Lanzarote authorities decided that markets were included under this definition. The decision has been controversial, but the good performance of the island in reducing active cases of Covid-19 from 540 to less than 200 in just two weeks  has led to the lifting of the restrictions.

Markets that are likely to open this weekend are those in Haría and Arrecife on Saturday morning, and Mancha Blanca’s Sunday market. Teguise’s Sunday market is closed with no date yet planned for re-opening. The Pals car boot sale at Lanzarote A Caballo plans to open again the following Sunday 4th October. .

If you know of any other events, let us know – we could use them!