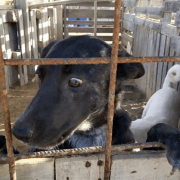 The publication of shocking scenes of animal cruelty at a finca in Tinajo has once again brought animal abuse on Lanzarote to public attention. 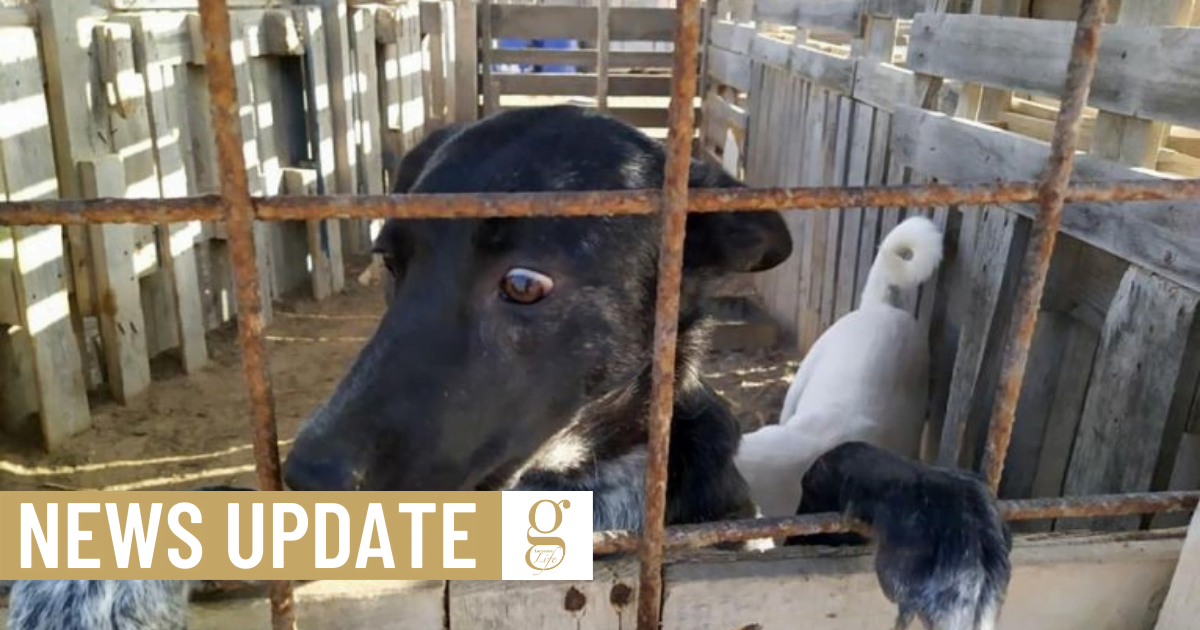 The animal defence group Ademal yesterday  posted disturbing photos and videos of a ramshackle finca in the Las Calderetas zone of Tinajo on their Facebook page. Eyesores such as this chaotic construction of palettes, steel mesh, concrete blocks and corrugated iron are regrettably common in  rural areas of the island, but the video also reveals that various animals are being kept in the finca.

The corpse of a dog was discovered by Ademal, while another podenco hunting dog can be seen in visible distress on the organisation’s video, almost strangled by the chains it is being held by. In all six dogs were discovered at the finca, as well as two donkeys that were surviving on “pieces of dry bread and stagnant water.”

Ademal claim that their members were attacked by the owners of the finca while filming, and have denounced the assault to the Guardia Civil . In a statement, Ademal said “We remind this landowner that the warnings, blows and threats that he has given us will not stop us.”  Ademal have also demanded to know why the Ayuntamiento of Tinajo has failed to close the finca and rescue the animals, despite a complaint being lodged.

Ademal claim that this disturbing scene is representative of the way many hunting dogs are treated on Lanzarote.

The discovery comes after a summer in which the case of Timple, the street dog killed by a couple in Costa Teguise, brought animal cruelty on Lanzarote to international attention and increased calls for meaningful changes to the animal cruelty law that the Spanish government is currently working on.

Markets are back
Scroll to top