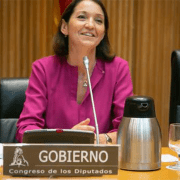 The Canaries slowly appear to be getting on top of the second wave of coronavirus infection, but the islands aren’t out of the woods yet, and the tourist sector awaits the results of a vital meeting on Monday. 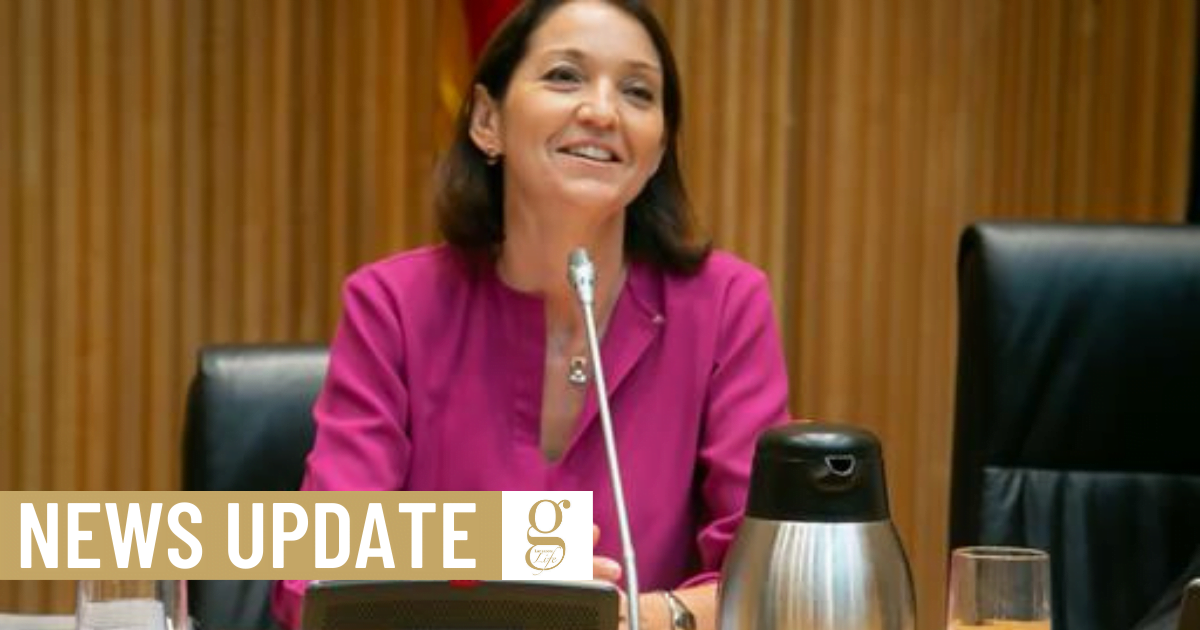 Yesterday brought more hopeful figures for the islands as the number of recoveries (184) once more outnumbered the amount of newly-diagnosed cases (136), bringing the total of active cases on the islands down by 48. Yesterday was also the first day since 12th September without a fatality.

However, a closer examination of the figures shows that progress isn’t the same on all the islands. The hot-spots of the recent second wave, Las Palmas de Gran Canaria and Arrecife in Lanzarote, both seem to be getting past the worst. Screening of teachers and schoolchildren in both capitals has identified a number of new cases, and hundreds of asymptomatic or mild cases have finished their ten-day quarantine period and been discharged from medical supervision.

However, in Tenerife, the amount of new cases does not appear to be dropping significantly, and recoveries are low, meaning that there is still a steady rise in active cases.  Tenerife was by far the worst-hit island by the more-deadly first wave and still leads the death tables.

Nevertheless, Las Palmas’ 3,885 currently active cases make it the worst-affected municipality on the island by a long chalk, and Gran Canaria also has three times as many hospitalised patients than Tenerife. The 57 cases currently in intensive care on the two largest islands also suggest that more fatalities should be expected.

Overall, the islands are now showing an accumulated incidence rate of 53.31 per 100,000 inhabitants over the last seven days – close approaching the figure of 50 which is one of the factors the German Robert Koch Institute uses to decide whether travel to a country is safe.

Lanzarote is already well below this figure at 36.1 per 100,000, according to the cvcanarias site, (its tourist zones are even lower than that). Nevertheless, there is no guarantee that governments will automatically abolish quarantine restrictions once thresholds are met.

It is likely that other factors will also come into consideration, such as the situation in source countries. With much of Europe facing an escalating second wave, governments may be wary of the PR effects of relaxing any restrictions.

Meanwhile, Spanish and Carian authorities will continue to push for a reopening of tourism. Next Monday, Spain’s tourism minister, Reyes Maroto, will meet with 28 of her EU counterparts to decide on a protocol for testing tourists on arrival and departure.

Airport updates
Markets are back