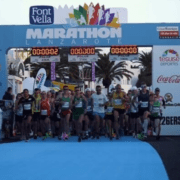 The Lanzarote International Marathon, which was due to take place on the 5th December, has been cancelled because of the “lack of local police”, according to its director. 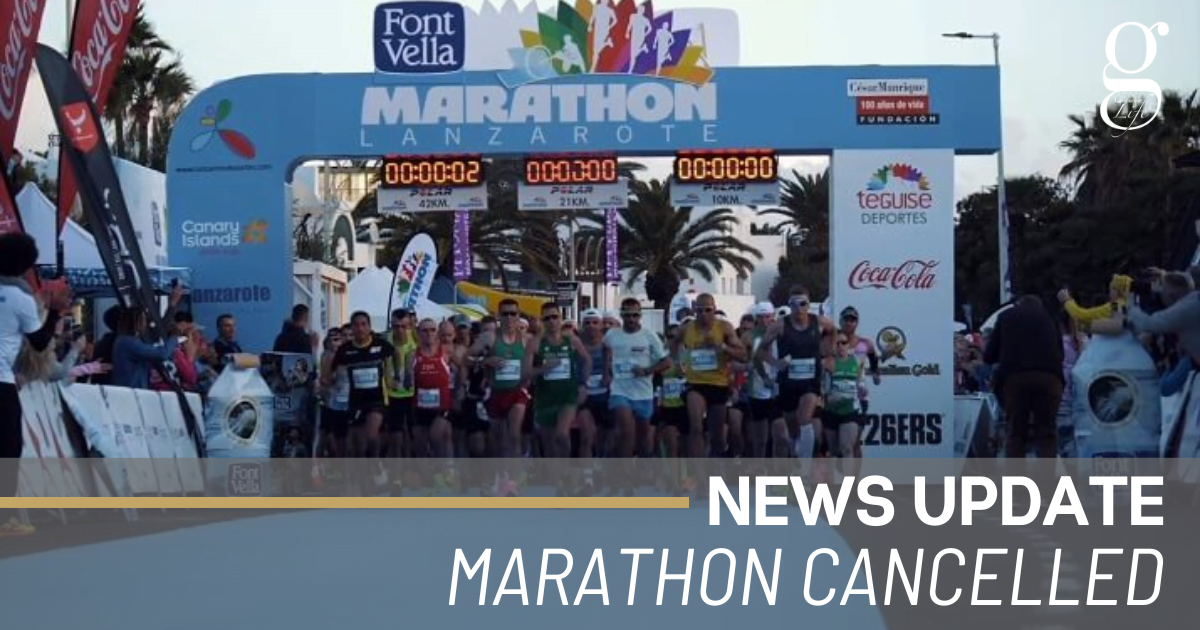 Juan Carlos Albuixech, director of Sands Beach Group who were organising the marathon, said that “he had no alternative” but to cancel the race unless Teguise Ayuntamiento increased the amount of local police officers available to supervise the event.

Albuixech claimed that he had asked Teguise to issue an order permitting security forces to be brought in from other parts of the island, and even offered to provide trained staff from his organisation, but no progress had been made.

Albuixech also claimed that Teguise Ayuntamiento had proposed a course which involved runners squeezing through a passage a metre a and half wide. “It would be impossible for 352 runners to fit,” he said.

He also criticised the decision by Teguise to commence road works and the building of a cycle path at Playa Las Anclas “just before the marathon.”

This will be the second year in a row that the oldest distance running event on Lanzarote has been cancelled. Last year, Covid restrictions forced an early cancellation.

One of the prettiest towns in Spain
Scroll to top