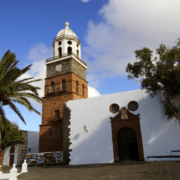 The Villa de Teguise has been classified as one of “the prettiest towns in Spain”. 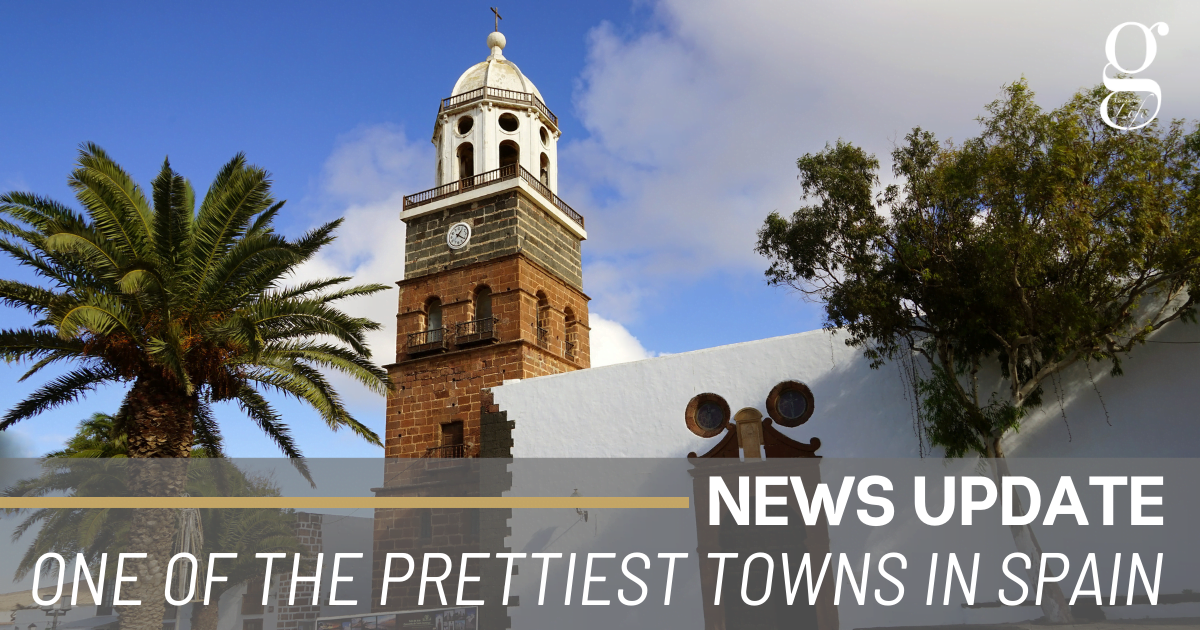 The list of prettiest towns and villages in Spain is published every year, and Mayor Oswaldo Betancort announced the accolade at a special event in the Plaza de los Leones, in the centre of Teguise, on Friday night. In his speech he said that “we are not just one of the prettiest towns in Spain, but also one with the best-preserved cultural heritage,”, highlighting the importance of local traditions such as the Diabletes de Teguise and the Rancho de Pascua – a folk group which play each year at the Misa del Gallo on Christmas Eve.

There’s a before and after following our inclusion in this important network of quality,” said Betancort. “The increase in tourism has been a breath of fresh air for Teguise’s small businesses, and this will mean a future for our young people, pride for our residents and will serve as a call to Canarian and national institutions to place more importance on the rural areas, their culture and their economic importance.”

Francisco Mestre, of the Association of the Prettiest Towns in Spain, congratulated Teguise on the award, and referred to concern about declining populations in rural areas of Spain, saying “Our association has succeeded in de-seasonalising tourism in Spain and making our towns and villages centres of attraction and employment all year round, creating new rural hotels and restaurants which generate wealth and help to stabilise populations in our beautiful towns.”

104 villages in Spain have received the accolade., of which five are in the Canaries. The others are Betancuria, the ancient capital of Fuerteventura which nestles amid ancient volcanoes at the heart of the island; Agulo, a stunning village at the foot of the cliffs on La Gomera’s north coast; Tejeda, at the foot of the iconic Roque Nublo on Gran Canaria, and Garachica in Tenerife, a breathtaking coastal village with cobbled streets.

Child vaccines “not necessary yet”
Scroll to top