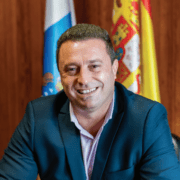 Yaiza Mayor Óscar Noda updates us on developments in the south of the island. 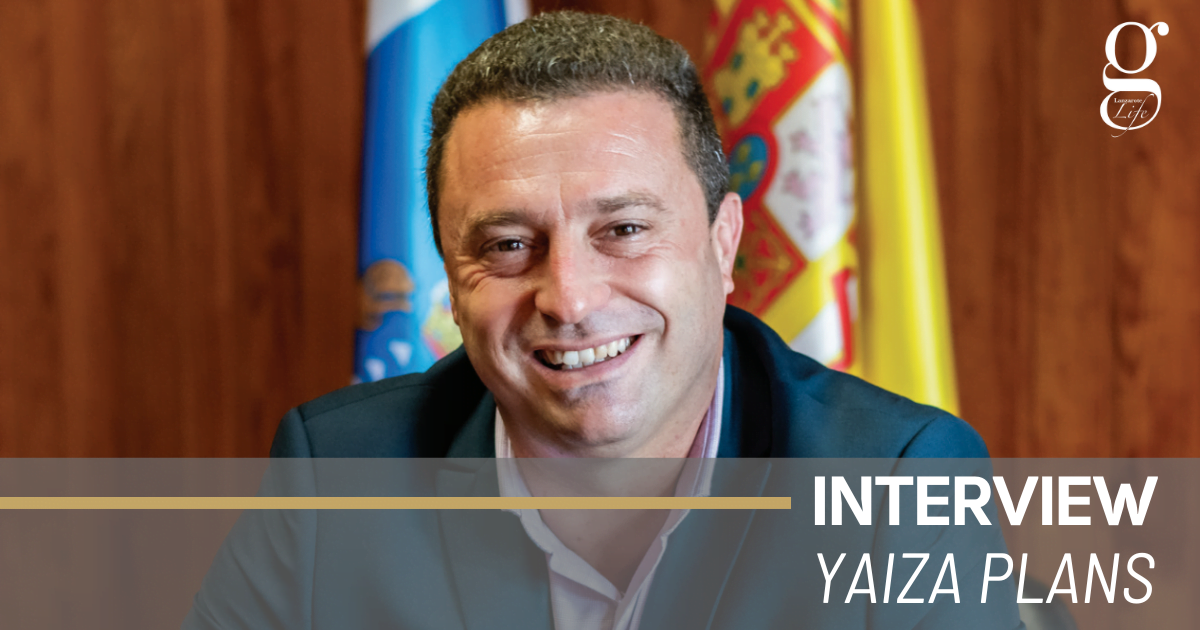 Works should be finished in November. There’s still a bit of work to do at the old harbour, but the new one should be up and running, and we’d hope to be attracting medium-sized cruisers to Playa Blanca by the end of the year, which should boost the economy.

Isn’t there a disagreement with Arrecife on this subject?

Yes, but we hope to complement Arrecife’s offer, rather than replace it. The final decision is up to the Canarian Port Authority, which requires the approval of the Cabildo, but we’re confident it will be granted.

What projects does the Ayuntamiento have in store?

We’ll be resurfacing various roads as a matter of urgency. They include the road to Puerto Calero from the Yaiza Secondary School; various streets in Yaiza which will also be provided with facilities for lighting and drainage, and several streets in Playa Blanca, mainly in the area of San Marcial and Las Coloradas.

We’re continuing to work on the Sports Centre in Playa Blanca and will be renovating the five-a-side football pitch there, as well as building municipal swimming pools, which should be ready in the first quarter of next year. We’re renewing a tennis court at San Marcial de Rubicón and we’re also investing in a climbing wall in the Parque Mediterráneo in Playa Blanca.

We’re installing structures that will provide shade at the picnic area at La Degollada, and there’s also a continuing project to establish the Casa de los Camellos in Uga as a museum to celebrate the camels of this town. This is part of the Canarian Government’s infrastructures project.

You’ve called for the removal of the fish farms at Puerto Calero: is it likely to happen?

We’ve made two requests, given that the original 20-year concession and a five-year extension have now expired. We want the nets removed, and a commitment to clean up the seabed in the area, which has been polluted by waste such as fish excrement and excess food.

It’s in the courts at the moment, but we want to return Playa Quemada to how it was, a place where tourists could bathe and where local fisherman could make a living.

What about the plan to “touristify” Los Charcones, recently proposed by the Canarian government?

That came as news to us, too. Personally, I don’t agree with it – the area is, frankly, dangerous. But more and more people are going there, mainly because of social media. We’ve seen 25-30 cars in the area when previously there were hardly any, and it may be time to address the subject soon, for the sake of people’s safety.