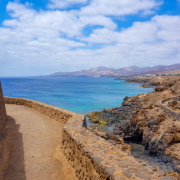 A 65-year-old man has been taken to hospital seriously injured after falling five metres into the barranco del Quíquere in Puerto del Carmen. 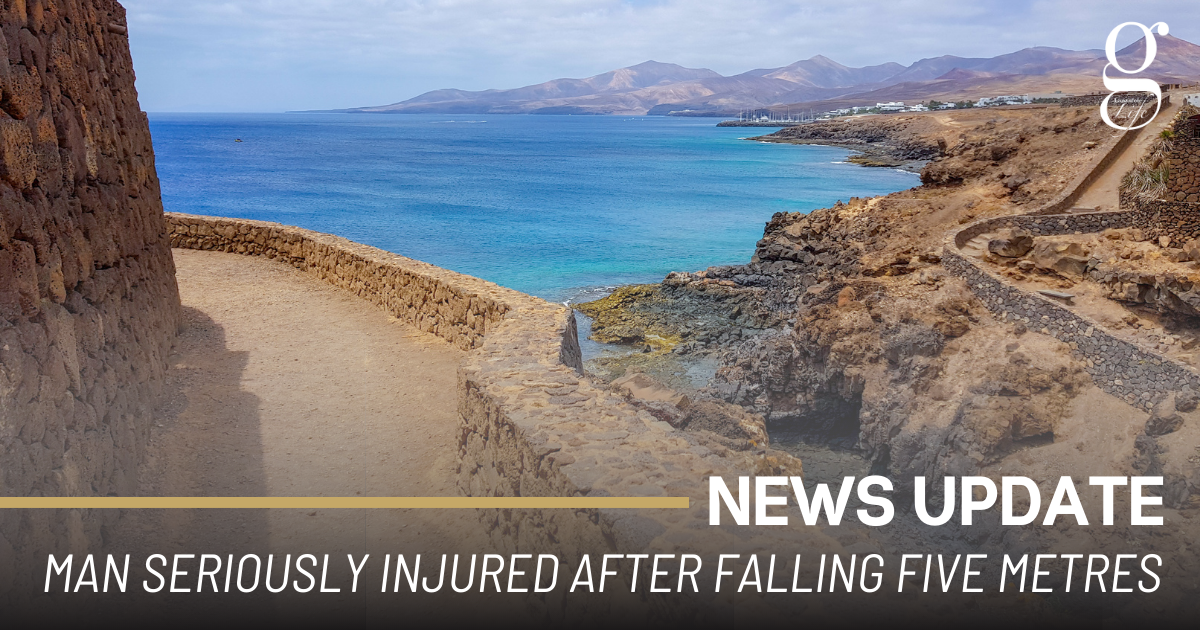 Yesterday at around 2pm in the afternoon, firefighters rescued a 65-year-old man who had fallen five metres into the barranco del Quíquere in Puerto del Carmen.

The man had gone for a walk and had fainted due to suffering from heat stroke, which caused him to fall from a height of five metres. After receiving a call firefighters would commence a rescue operation and transport him to an ambulance which then took him to the Doctor José Molina Orosa Hospital.

What a lovely pair!
Scroll to top