Arrecife Ayuntamiento has signed off payments of €168,000 to ensure the performance of Luis Fonsi at the closing concert of the Fiestas de San Ginés next Thursday. Fonsi and his team will receive €123,000 (including tax) and the rest will cover flights, accommodation and riders. 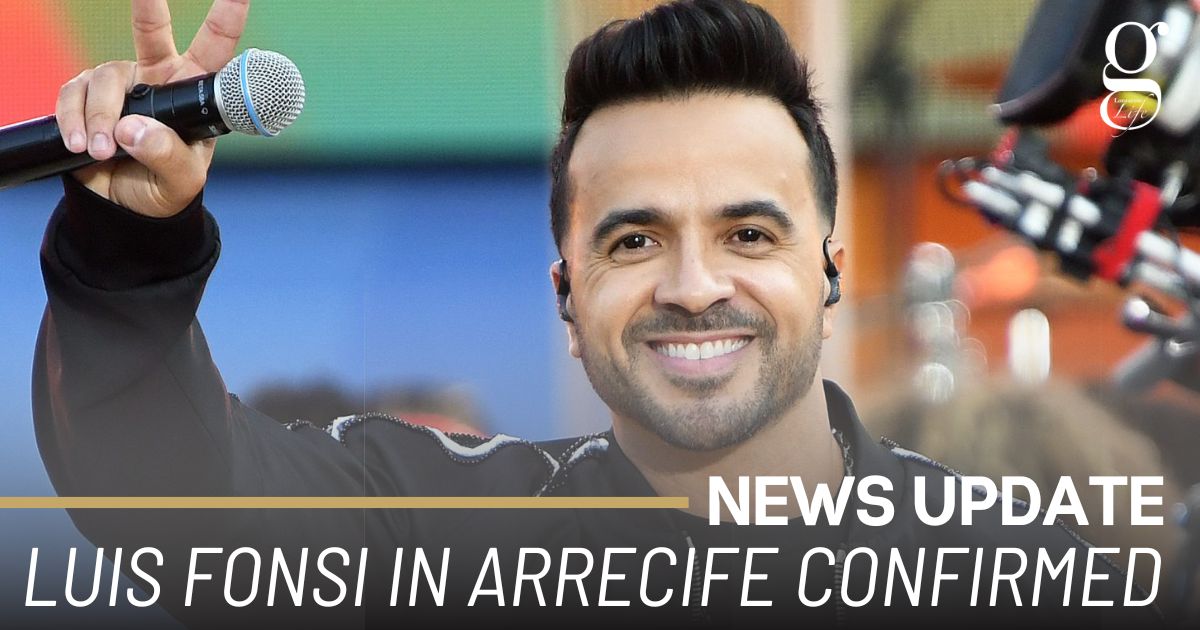 The contract will require Fonsi, whose single Despacito with Daddy Yankee is the most viewed song on Youtube after that incredibly annoying Baby Shark song, to perform for at least 90 minutes, as he did recently at a similar open-air concert in La Coruna, Spain.

The concert will take place at the Recinto Ferial in Arrecife following the refusal of Spain’s Coastal Department to permit a stage to be mounted on Playa Reducto. Arrecife Mayor Astrid Pérez has criticised the decision, and asked why similar large concerts have recently been permitted to take places on beaches elsewhere on the Canary Islands.

While most European listeners know him for his one massive hit, Fonsi has had a 20-year musical career in Puerto Rico during which he has released ten albums and registered 9 No 1 songs on Billboard’s Hot Latin chart.

Call for renewables
Scroll to top