A recently-published study claims that charging electric vehicles on the Canaries causes more emissions than using petrol or diesel, because of the extent to which the islands rely on fossil fuels to produce electricity. 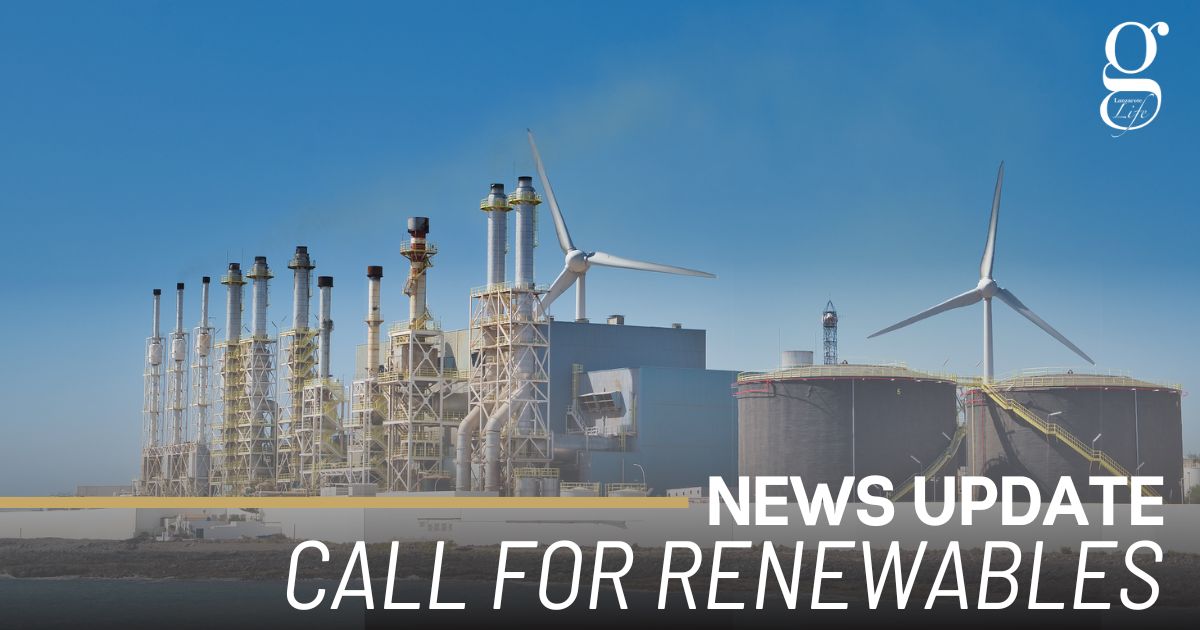 The study, by three researchers from the Electronics, Engineering and Automation Department of the University of Las Palmas de Gran Canaria, compared CO2 production in internal combustion engines and electric vehicles on the Canaries.

The process of charging batteries of electric cars is done buy using electricity that is produced with significant proportion of fossil fuels” said the researchers.

However, El Hierro, which has the highest proportion of renewable energy sources and power storage systems in the Canaries, does point the way to the future. 52% of El Hierro’s energy is renewable, and electric cars on that island produce 12.6% less CO2 than traditional vehicles.

The researchers recommend that the Canaries invest in and increase renewable energy production as soon as possible. However, Lanzarote, where over 90% of power comes from burning imported fuel, has a long way to go.