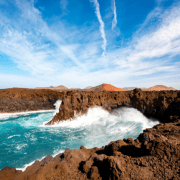 The Cabildo has closed the LZ-703 road leading to Los Hervideros, the spectacular natural viewpoint on Lanzarote’s west coast where waves crash into the rocks, because of possible landslides and subsidence. 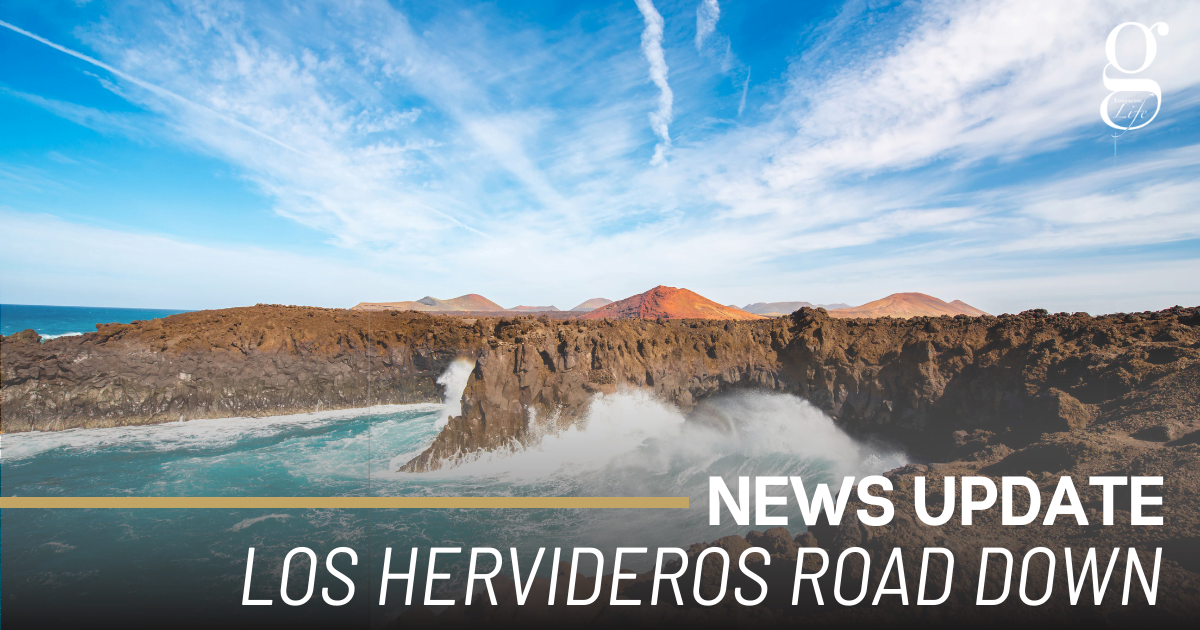 The decision was taken after experts from the island’s Geoparque had assessed the area and concluded that erosion by the sea had placed certain areas of the road at risk. “ Our first duty is to guarantee the safety of the public,” said María Dolores Corujo, President of the Cabildo, “And that is why we’ve closed the roads as a precautionary measure.”.

Alfred Mendoza, the newly-appointed minister in charge of public works at the Cabildo, has said that getting this road in order so that people can enjoy it again will be a priority. “This is a zone that has lots of visitors and we need to get it back in working order as soon as possible, regardless of the difficulties that such a project might involve.”

Access to El Golfo will now be limited to the LZ-704 road, which leads there from the large roundabout just south of Yaiza.

The road was initially closed in February this year after a large hole, caused by the subsidence of rocks, appeared right by the side of the road.

This is not the only problem that drivers in this area of the island are having. Yesterday, queues of hundreds of vehicles formed at the entrance to the Timanfaya Fire Mountains, with many of them waiting up to two hours to enter. The problem was caused by an increase in traffic from the long holiday weekend.

The Guardia Civil warn about online scams
Scroll to top