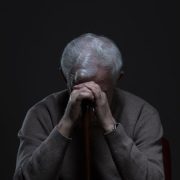 Lanzarote’s Socialists have requested that the Cabildo establish a Loneliness Department, which will research and assess levels of undesired solitude on the island, and take measures to address the problem. 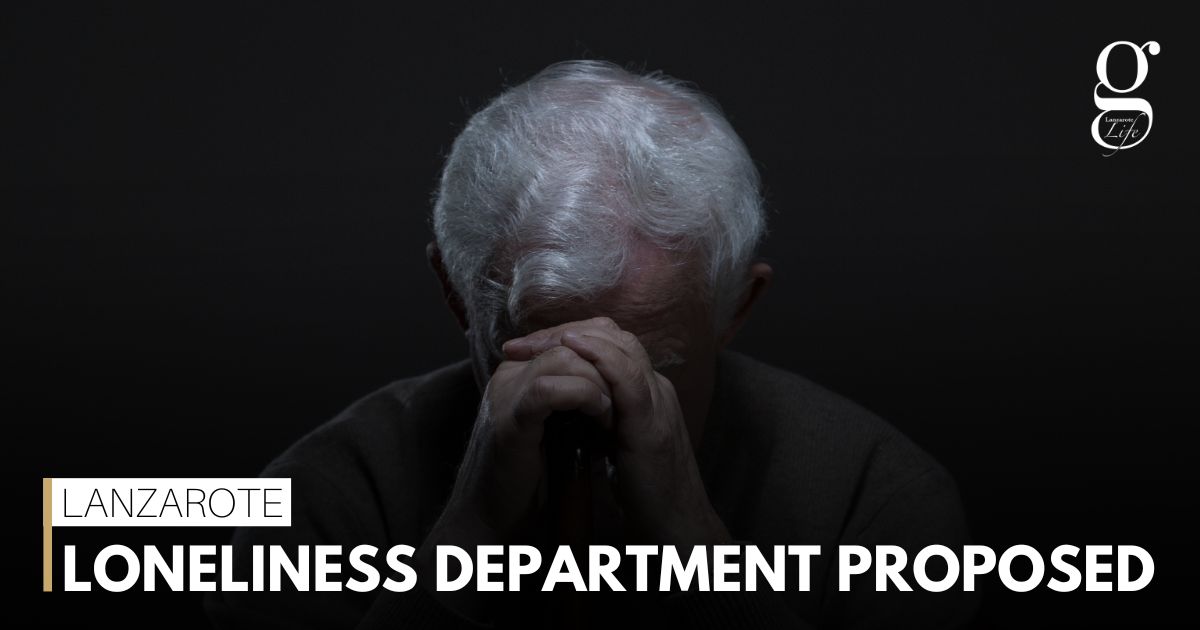 According to the Spanish Red Cross, 27% of elderly people in Spain rarely or never receive visits, and 23% have nobody to share their worries with.

Improved connections due to technology do not appear to have reduced the problem and are believed to even exacerbate it among younger people.

Once the extent of the problem was known, the department would arrange for visits to the mainly elderly lonely people whose mental health was being affected by solitude.

Public action against loneliness has already been taken in Japan and the UK, where Theresa May established a Loneliness Minister in 2018, following the work begun by MP Jo Cox before she was murdered in 2016.