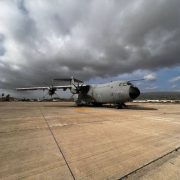 Increased activity at Lanzarote’s military aerodrome has been noticeable in recent days, and is a result of various military exercises that are taking place under the umbrella of a wider national NATO training operation called SIRIO 22. 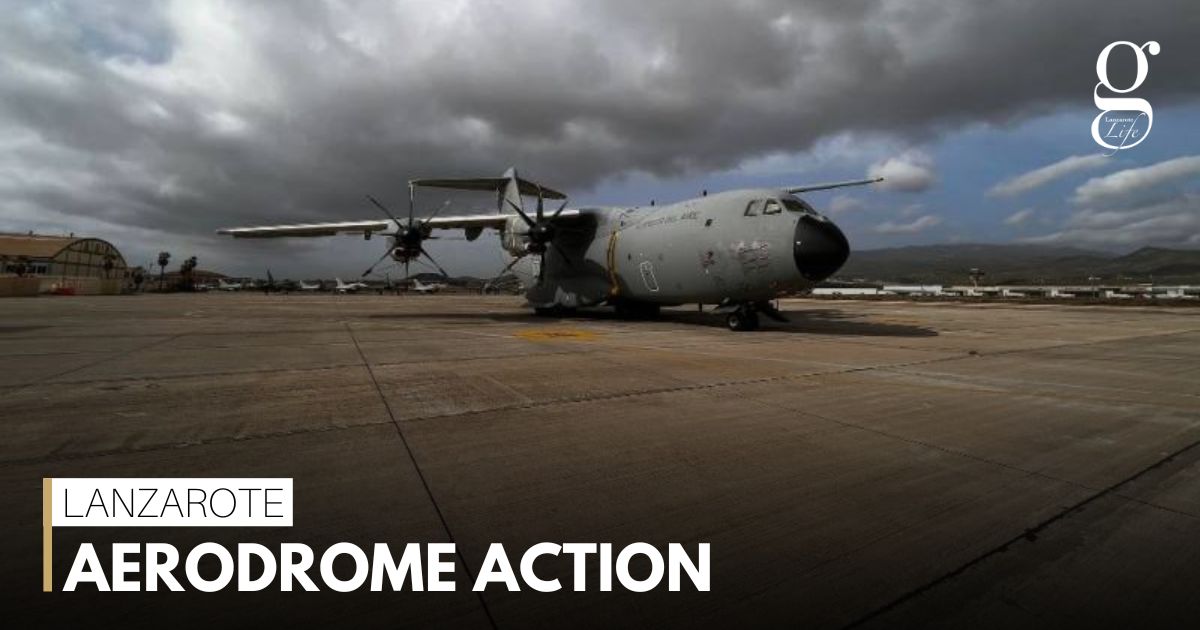 A European Air to Air Refuelling Training exercise (EART22) has been taking place in the skies around Lanzarote, involving three supply planes – an Italian KC-767A, a French A330 MRTT and a Canadian A320.

Also taking place at the aerodrome are test flights for a MQ-9 Predator B drone which has been acquired by the Spanish Air Force.

It is believed that the drone will be stationed permanently on the island.