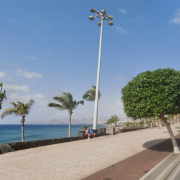 The three detainees were arrested on April 10th after robbing a tourist in Puerto del Carmen, later coercing them to return and have their belongings handed back in exchange for money. 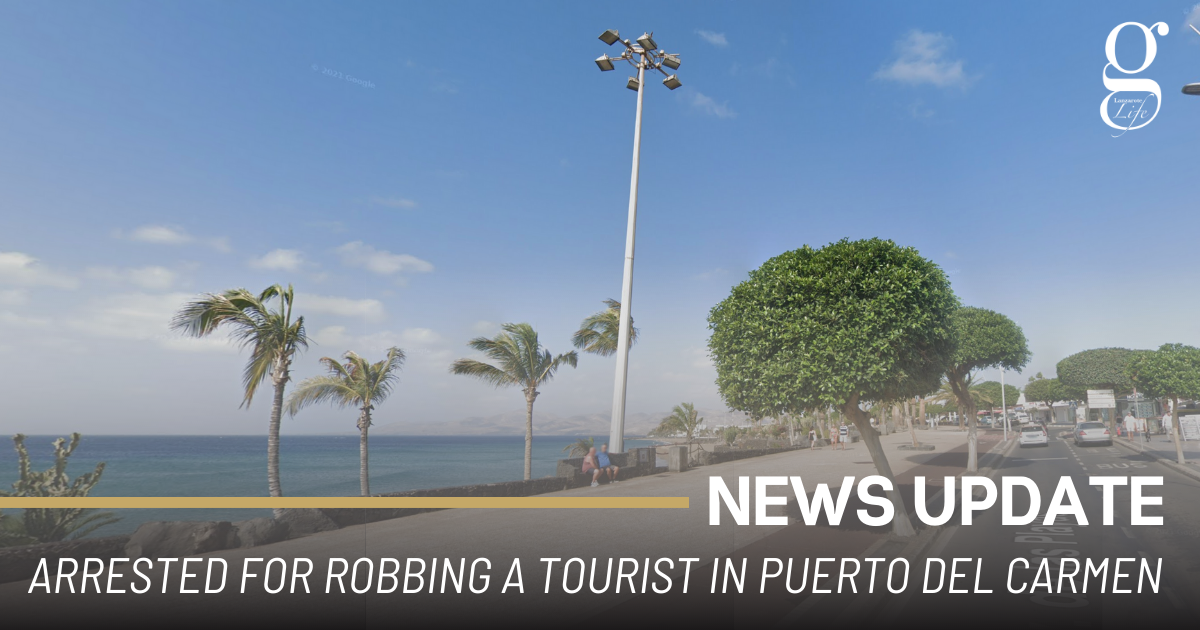 The police have arrested three people after they robbed a tourist at the C.C. Atlantico in Puerto del Carmen. On March 15th the tourist noticed that their wallet and mobile phone were missing, they were later contacted by the thieves and instructed to provide money in return for the stolen items.

After an investigation the police deducted that it was an organised event, that the three had carried out before on another tourist. The police located and identified the three detainees after analysing CCTV footage.