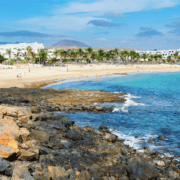 The sun loungers on Costa Teguise’s beaches will not be back until 2022, Teguise Ayuntamiento has announced. The company that operated the service ended its contract two years ago, and the pandemic means that it has not yet been renewed. 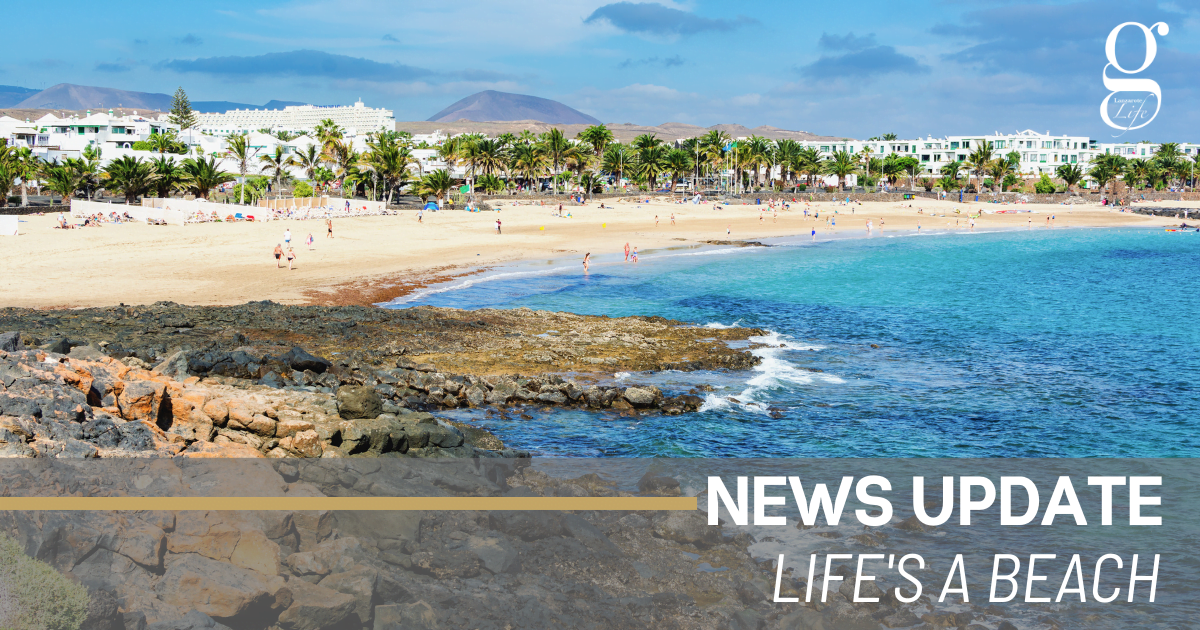 However, after permission was granted from Spain’s Coastal Department, Teguise will open a tender for the service between September and October, and bids will be assessed and the contract awarded towards the end of the year.

The contract will permit the hire of 580 sun beds and 290 parasols, the vast majority of which will be located on Playa de las Cucharas.

Costa Teguise locals have also complained about the state of the “abandonment” of the beach at Los Charcos, where showers have been switched off and there is no lighting at night.

Teguise Ayuntamiento has responded that the showers were turned off because water was being stolen by squatters and campers in the area. “We turned thew shower off,” said councillor Eugenio Robayna, “If we showed you the water bill for this shower, you’d fall backwards in shock.”

The council also said it had installed LED lighting in the area, but high tides and waves caused short circuits in the system.

Showers at Playa Bastian and the beach at Playa El Ancla also turned off or not working properly, raising the question of what they are doing there in the first place if the council appears to have no plans to turn them on.

Meanwhile, it seems as though tourists who arrive on an island whose appeal rests largely on its beaches, and who expect to find the bare minimum of services in place, will just have to wait.

Passing the test
Made of Iron