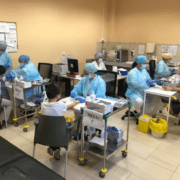 All islands on the Canaries continued on Level 1 yesterday, despite infection figures continuing at medium risk (Level 3) on the four most-populated islands. 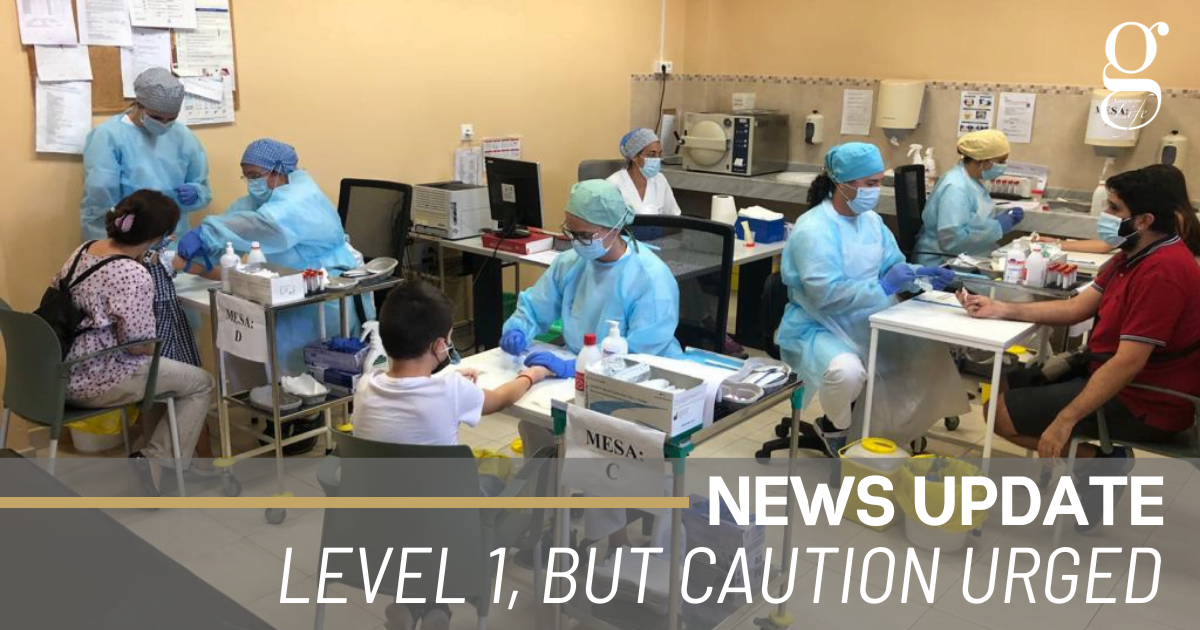 The reason to keep the islands on Level 1 is almost certainly related to the fact that hospital occupation figures throughout the islands are now at low or minimum risk levels.

Nevertheless, a rise of 11% in new cases in the Canaries over the last week is causing concern to the authorities, who have reminded people on the islands of the importance of mask-wearing in enclosed areas, hand-washing and social distancing. This concern means there is unlikely to be any relaxation of anti-Covid measures in the near future.

Any relaxation in mask-wearing rules will need to be made by the national government, and infection rates will still have to fall significantly at national level before that will be considered. Spain is also likely to be wary of a another winter wave, as vaccines administered earlier this year lose their effectiveness, and a booster jab campaign has been launched nationally.

That campaign is well under way on the Canary Islands. The first group to be targeted is the over-70s, but the Canarian Health Authority also announced that those who received the single-dose Jansen vaccine earlier in the year will also be contacted in the coming weeks for a booster jab.

Despite worries about the waning protection of vaccines, the low hospital figures on the islands remain strong evidence for the effectiveness of the vaccination campaign. Infection rates in those who have not been vaccinated are three times higher on the Canaries than in those who have received both jabs.

The relatively unchanging situation on Lanzarote, which has had a total of fewer than 100 active cases for several weeks now, means we’ve made a decision to stop publishing daily figures.

We will, of course, keep you up to date with any important new developments in the pandemic, and if you’re interested in the daily totals, the cvcanarias.com site offers excellent updates in the English language, while official Canarian figures are available from the Canarian Regional Government’s Daily Report of Cases.

Airport updates
It’s beginning to look a lot like Christmas…

First assisted deaths on the Canaries
Scroll to top