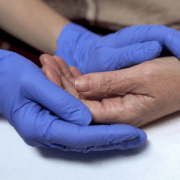 Two residents of the Canaries were the first to be given the option of euthanasia since the law was passed in December last year. 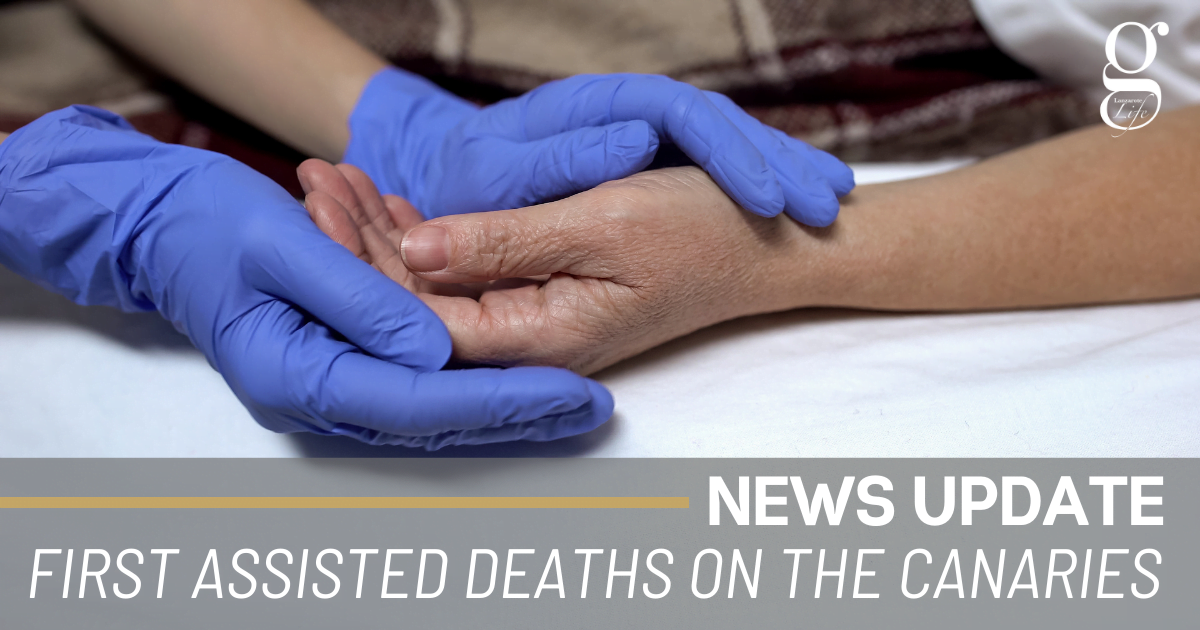 A Tenerife man and Lanzarote woman became the first cases of legal assisted death in the Canaries since the law came into force last June.

The Lanzarote woman was assisted at home; the Tenerife man in hospital. At least one other resident of the Canaries has requested euthanasia also.

Those who choose to ask for the option of assisted death will have to make two requests, one verbal and one written, with at least fifteen days between the two. Which would allow for any cancellations.

Once both requests have been received, the doctor will discus all the options available to the patient outside of assisted death. This will be repeated twice.

For a final time the patient will be asked if they wish to either continue or withdraw the request. After this the doctor will consult with another doctor, who has ten days to verify the conditions.

If the request complies with the law, it’ll be passed onto a commission who will make the final decision. If the request is denied then the patient can appeal in court.

The euthanasia issue became relevant on Lanzarote in recent years with the visits of Belgian Paralympic gold medallist Marieke Vervoort, who had suffered from a degenerative condition since the age of 14. Marieke and her dog Zenn were familiar to many on Lanzarote, where she trained, participated in local events and supported Sara Animal shelter.

Marieke was always open about her intention to die at a time of her own choosing. In 2016 she told El Día “ At my funeral there’ll be champagne and wine from Lanzarote, from Los Bermejos. It will be a day of celebration because I will be free and will have stopped suffering. I would love it to be on this island. It’s my little paradise, where I meditate and where I can dream.”

Marieke died with medical assistance in Belgium in October 2019, and her ashes were later scattered at Los Hervideros.